Supplementary motor area: what it is, function and injury 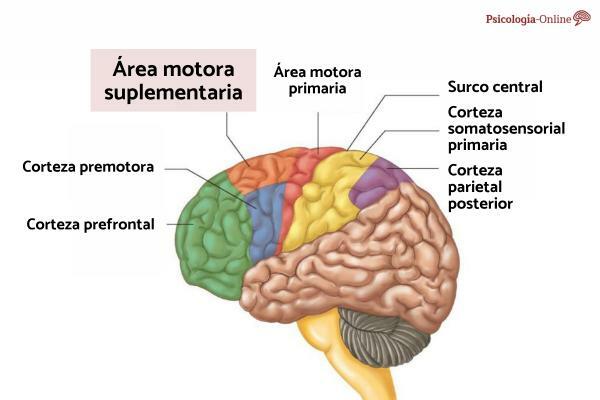 As human beings, motor control is essential in our day to day. Often times, we perform endless actions automatically, without stopping to think which regions of our brain are being activated. One of these regions is the supplementary motor area. Are you interested in knowing what it is about? Find out in this Psychology-Online article, which will delve into the áSupplementary motor area: definition, location, functions and the syndrome that occurs after injury.

You may also like: Broca and Wernicke's area: differences and functions

What is the supplementary motor area.

The supplemental motor area (AMS) is a part of the cerebral cortex, it is a premotor area whose main function is the motor planning or programming and bimanual coordination.

In 1951, Penfield and Welch coined this term. However, there is still much to discover exactly some of its functions. In recent years, progress has been made thanks to new imaging and neurophysiology techniques, including positron emission tomography (PET) and functional magnetic resonance imaging (fMRI).

Cortical areas involved in motor control and their main functions

When we talk about motor control, the first thing that should be borne in mind is that the organization of the cortex does not only involve areas that are exclusively motor.

What part of the brain controls the motor part? In the following article you will find more information about The cerebral cortex: functions and parts.

Location of the supplementary motor area. 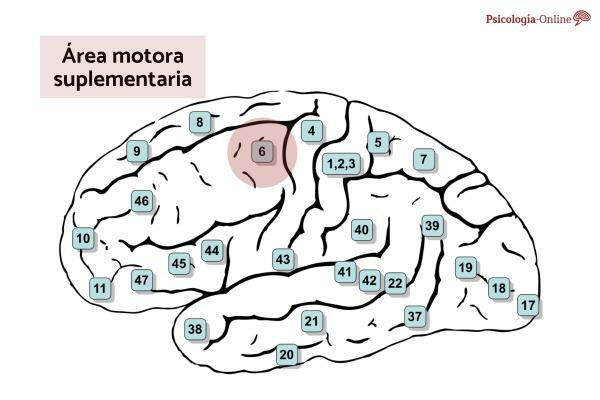 Functions of the supplementary motor area.

What is the function of the motor area? The supplementary motor area is essential for our control of movement. His injury would produce large deficits in our day to day. Here are some of its functions. Let's see which ones there are:

What can the affectation of the supplementary motor area mean? Several authors, including Pendfield, have reported cases of transient motor speech deficits after supplemental motor area (AMS) resection. However, the clinical findings could not be correlated with the anatomy. One of the pioneers was Laplane (1977), who described the clinical evolution of the postsurgical deficit after resections circumscribed to the medial part of the posterior superior region of the frontal lobe in 3 patients.

Surgery in the supplementary motor area or in the vicinity of it, can produce a set of characteristic deficit symptoms that are included in the so-called AMS syndrome. 3 stages occur:

Some studies suggest that recovery from movement is usually complete at 11 days. Fine movements can take 2 to 6 weeks to recover. Instead, complex bimanual or requiring tasks may remain a permanent deficit.

Finally, add that, as mentioned throughout this article, this area is usually related to language and therefore is It is important to mention that the deficit language syndrome can appear in lesions of the SMA in the dominant hemisphere and is characterized in a extreme by mutism. However, this defect usually recovers little by little, giving way to a transcortical motor dysphasia with severe dysphasia predominantly motor and telegraphic speech. There are also studies that comment on the presence of deficits such as verbal learning and alterations in the understanding and expression of language.

If you want to read more articles similar to Supplementary motor area: what it is, function and injury, we recommend that you enter our category of Neuropsychology. 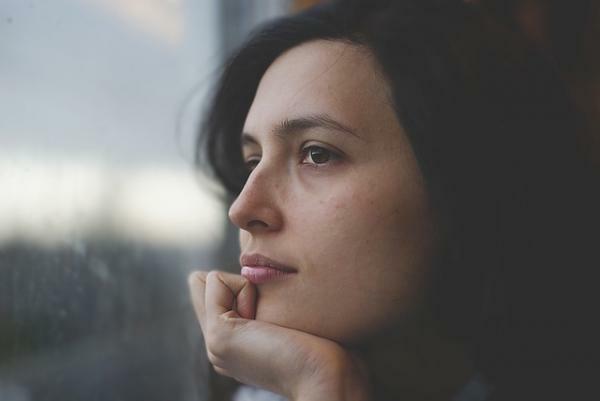 Introspection in psychology: what it is and types

Introspection is a act of self-awareness which involves thinking and analyzing your own thoughts ... 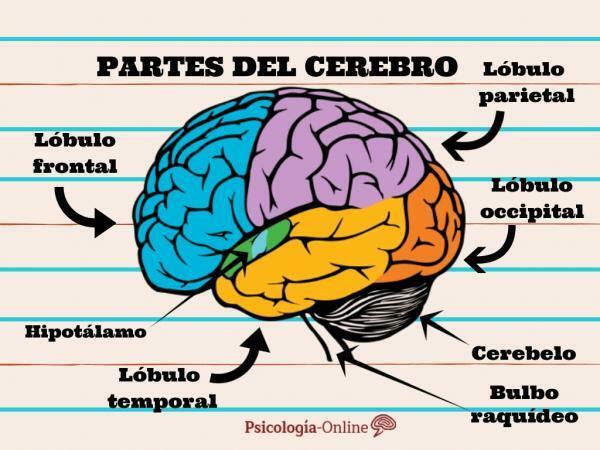 The nervous system is in charge of receiving and emitting signals and stimuli throughout the body... 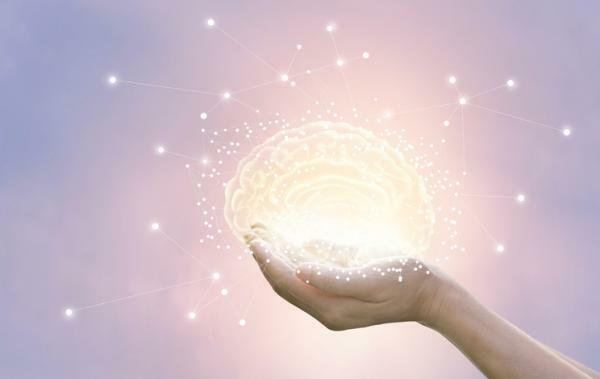 It is clear that most of what we understand as our mental life involves the activity of the nervo...