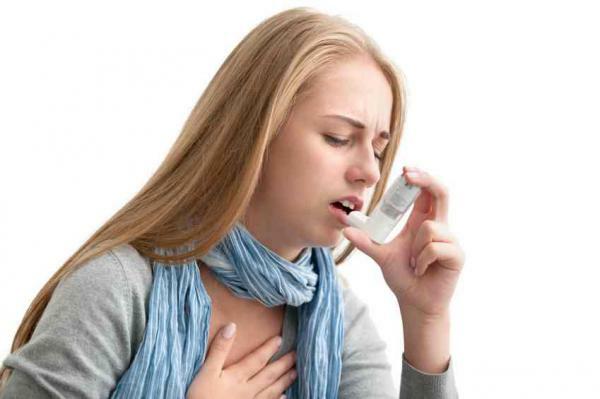 The objectives of this work are to describe the main psychological treatment techniques for asthma management, briefly commenting on an article that appeared in 2001 in the Journal of Health Psychology, (Smyth et al., 2001), related to relaxation (training), and cortisol secretion.

You may also like: Stress and Anxiety: Visualization Technique

Hypothesis, design and results of the study.

The authors propose as a conceptual hypothesis or clinical question of relevance, yes relaxation (or some arousal reduction techniques), influence the production and secretion of cortisol. Specifically, it is suggested that relaxation could improve asthmatic symptoms, altering this secretion.

To test this hypothesis, chose 40 asthmatic adult subjects those who would follow up for twenty-one days in the natural environment of the subjects. In the middle of this period, the participants received relaxation training, so that the study (longitudinal) allowed to compare the situation without treatment and the situation post-treatment.

The results showed, on the one hand, that cortisol levels were not reduced after psychological intervention. The authors discuss this result contrary to their hypothesis and come to hypothesize again that patients with asthma present an axis response hypothalamic-pituitary-adrenal different from that presented by healthy people, they also contemplate the possibility that the results are due to the interaction between the steroid medication and relaxation. In fact, they find that those individuals who are not medicated with the aforementioned group of drugs do present the expected reduction. 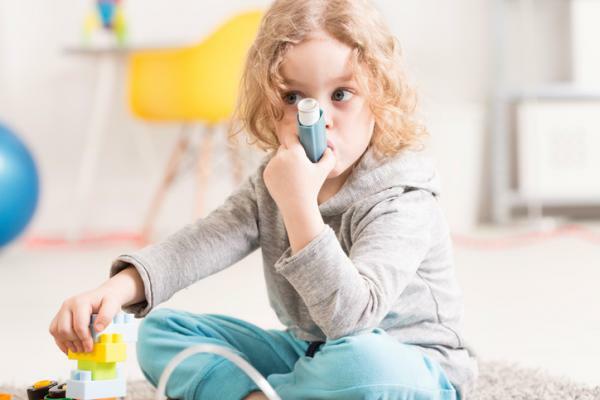 Asthma and how it affects the day to day.

The present work that we reference and comment on, addresses one of the most prevalent disorders in the world, such as asthma. From the perspective of Health Psychology, asthma is considered a chronic respiratory disorder and characterized by partial and intermittent airway obstruction, such as The result of their hyper-reactivity to certain stimuli of both internal origin and external. The peculiarity of this obstruction is its reversibility and may be due to four factors, such as: constriction of smooth muscle bronchial, inflammation of the bronchial mucosa, increased mucous secretion, epithelial lesions and structural changes in the themselves. (US. National Heart, Blood, and Lung Institute, 1995).

In terms of the quality of life of people affected by this disease, it can be considered that makes a big impact and a great economic drain in terms of health and social cost associated with it. It is also evident in both the perception of loss of quality of life by those who suffer from it and their families; as by indicators such as: absenteeism from work or school, or the restriction of activities that these people must carry out.

Fortunately, asthma is a disease for which there is drug treatment effective allowing good control over it, which is evidenced in the reduction of associated mortality that has been observed in several countries in recent years.

However, pharmacotherapy not only has not been able to prevent the increase in new cases, but it has not brought with it an elimination of the crises of those who already suffer from it. Several factors may be influencing it.

On the one hand, as in the case of other non-symptomatic chronic diseases (and asthma is one of them in periods inter-crisis), there are difficulties in relation to adherence to treatments, as well as in the adequate follow-up of the disease.

On the other, factors such as stress or certain emotions (fears, anxiety, phobias), as well as conditioning processes -both classical and operant- that can act asor triggers of asthmatic symptoms or as excerbators of the pathology. Furthermore, aspects such as the causal attributions that the subjects make about their disease, can determine behaviors in relation to the care of the disorder.

Finally, both the unpredictable nature of crises, as well as the severity and dire consequences that it can have, make the crisis itself disorder is a very important chronic stressor in itself, which can affect the course of the disease itself and the management guidelines of the themselves. 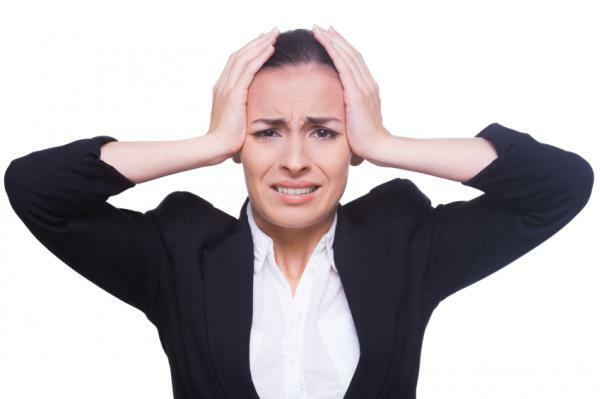 In this context, psychological intervention on asthma already has a long tradition and, in particular, progressive or differential relaxation techniques and autonomic activation control.

The first is a technique that has been used very frequently among clinical and health psychologists for the control of asthma. Contrary to what the authors state, the results are not so conclusive as to affirm without any doubt that This type of therapy prevents or reduces the severity of asthma attacks, as well as improves respiratory function. (See Vázquez and Buceta, 1993).

However, a meta-analysis by Devine (1996) on 31 studies carried out between 1972 and 1993 in to the effect of psychological and psycho-educational treatments on asthma, has shown how they are, precisely the educational interventions and relaxation, those that show better benefits in the parameters of the disease.

For example, as Lehrer et al. (1994) already showed that relaxation would produce a reducing effect on both sympathetic and parasympathetic activity; that is, it would entail a reduction in lung function but also in the parasympathetic compensatory response, which it would improve the prognosis in the medium-long term, even if it had a negligible or even negative impact on said lung function current.

The hypothesis of decreased cortisol levels as a result of the application of the technique (relaxation), it is not confirmed, however by the study. The authors come to verify that the training has been effective in reducing stress and negative mood, as well as in improving lung function; Therefore, the lack of results cannot be attributed to the failure of the treatment.

Finally, the authors verify a second hypothesis, although the design followed does not allow them to go into it sufficiently in depth: the Relationships between relaxation training and the response of the hypothalamic-pituitary-adrenal axis to stress. The most interesting result - and we do not know if it has been replicated - has to do precisely with that interaction found between stress and intervention on cortisol levels.

In sum, this study shows that the relaxation and stress management techniques have an efficacy in the asthma treatment son various parameters of the disease, both objective and subjective. And we assume that since the publication of the study, the essays will have been refined, both theoretically and methodologically.

The work does not, of course, manage to unravel the mechanisms by which these techniques act, although it does point to the existence of a series of factors specific to patients with asthma, on the one hand, and intra-individual, on the other, which should continue to be explored to identify those subjects in whom interventions of these characteristics may be more effective.

If you want to read more articles similar to Asthma and relaxation techniques, we recommend that you enter our category of Clinical psychology. 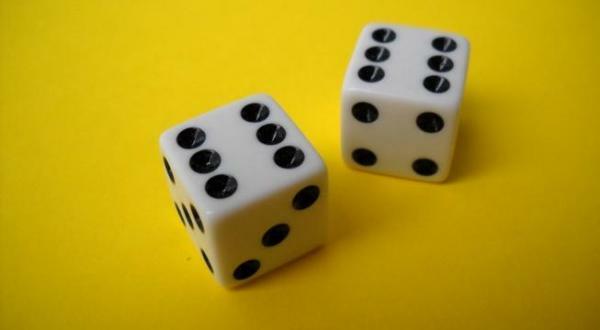 As much as we want to avoid them, the conflicts with others they are inevitable. Whether it is ou... 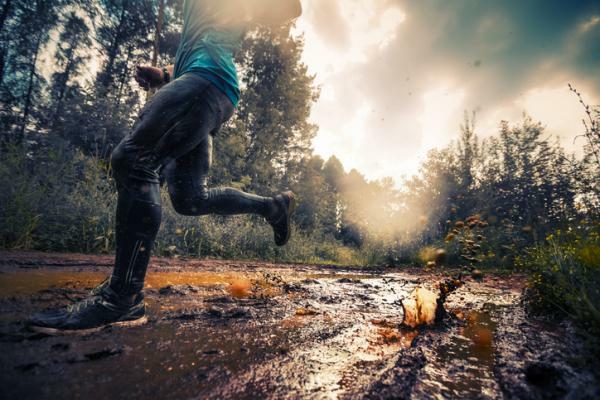 Our knowledge throughout history makes us know of the capabilities that human beings have to over... 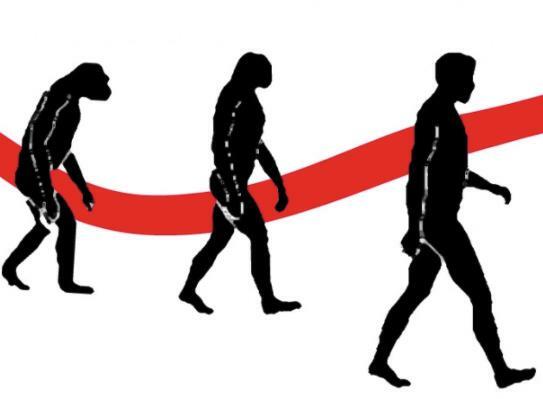 The Conception of Man as a Starting Point

In this section, a discussion about some conceptions that exist about what man is and his determi...