Dromomania: what it is, causes, symptoms and treatment 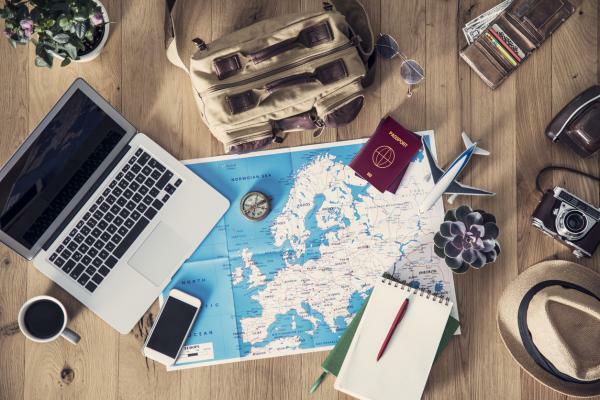 Living in a globalized world offers us the advantage of being able to move from one place to another on the planet with relative ease. Long-distance travel has become increasingly accessible to the entire population. Of course, short and medium-distance trips, which were already accessible, also represent a good deal for those who are passionate about traveling.

If traveling is a pleasure, perhaps doing it impulsively can become a problem when it begins to negatively interfere with our daily lives. Although it is not a problem that has been very extensively studied, the problem that constitutes impulsively traveling is the main phenomenon of our next article by Psychology-Online. Read on to find out more about dromomania: what it is, causes, symptoms and treatment.

Dromomania, that's what the obsession with traveling is called. The American Psychiatric Association Dictionary of Psychology[1] defines it as the abnormal urge or desire to travel and that implies an expense beyond the possibilities of the individual, abandonment of work, partner or security in the search for new experiences. These patients feel most alive when they travel and begin planning their next trip as soon as the previous one ends. They often fantasize about their travels, a theme that occupies many of their thoughts and some of their dreams. Dromomania is also often called wanderlust syndrome.

Dromomania as such is not reflected in the main DSM-5 or ICD-11 diagnostic classifications as a psychological disorder and has not received much attention in the scientific literature. However, if we look at the above definitions we can find similarities between dromomania and impulse control disorders and obsessive compulsive disorder.

Following Fernández-Montalvo, J. and López-Goñi, J.J. (2014)[2], impulse control disorders are characterized by the difficulty the patient feels in resisting an urge or desire (in this case to travel or plan the next trip) or the temptation to perform an act that is harmful to the patient or the people around her.

Would traveling be harmful? Not traveling as such, but when we speak of dromomania we understand that these types of cases are harmful by interfering with the patient's life in Regarding the problems it causes, following the definition of the American Psychiatric Association, in its work, family, economic, etc. For this reason, dromomania can be seen as an addiction to travel.

The Royal Academy of the Spanish Language defines dromomania as the excessive inclination or pathological obsession to move from one place to another. If the idea of ​​traveling is pathologically obsessive, why don't we classify dromomania as obsessive-compulsive disorder?

The American Psychiatric Association defines obsessions such as persistent thoughts, ideas, images, or urges and that are experienced as intrusive, inappropriate and produce anxiety, distress or discomfort.

Therefore, obsessions related to travel should cause discomfort to the patient and this wanting to get rid of them, for what he can take carry out compulsive behavior, a type of behavior or mental act that is aimed at reducing anxiety, in this case carrying out the trip.

Although a dromomaniac person can be described as a person who is obsessed with traveling, in the Association's definition Americana de Psiquiatría on dromomania does not appear specified that the patient perceives her thoughts as annoying or provoking discomfort. Therefore, in this article we are going to treat it as an impulse control disorder.

As we have indicated, dromomania or wanderlust syndrome has not received much attention in the scientific literature and that is why it is not a well-studied phenomenon. Therefore, to explain it we have tried to classify it in the category of impulse control disorders and It will be the information available on this type of disorder that we will take as a model to explain the dromomania.

In these, the patient would show increasing tension prior to the trip, feeling an impulse to do it that is difficult to control. If we pay attention to the definition we exposed at the beginning of the article, the person plans the trips immediately at the end of the last, so that the impulse could appear at the end of said trip and the tension would begin to increase from that same moment.

If the trip is pleasant and pleasant for the patient, trying to establish a hypothesis, this could be a positive reinforcement for him, which would contribute to the repetition of these behaviors.

In any case, it is a phenomenon that requires much more research to clarify all its characteristics, its operation and its causality.

In addition to these, we understand that another symptom of the dromomaniac patient will be the heightened interest that he shows in everything related to travel.

As we have been pointing out throughout this article, dromomania is a phenomenon for which more research is needed. Therefore, once again, we are going to try to offer an insight into the treatment for impulse control disorders by trying to adapt it to the case at hand, but taking into account that these proposals do not have scientific endorsement for the specific case of the dromomania.

The cognitive behavioral therapy could have benefits in these cases, being directed to identify the previous phases of arousal, work on the patient's self-control, provide the patient with relaxation techniques, etc.

In any case, the evaluation of the patient will clarify those areas that must be taken into account when planning the treatment, such as the irrational ideas that may be present and should be treated by cognitive therapy.

Finally, we must also point out that in disorders such as pyromania, a pharmacological treatment is also carried out, so it could also be beneficial in the case of dromomania.

If you want to read more articles similar to Dromomania: what it is, causes, symptoms and treatment, we recommend that you enter our category of Clinical psychology.

Dromomania: what it is, causes, symptoms and treatment

How to stop fooling yourself

Lying is one of the most frustrating events in personal relationships. However, the deception tha... 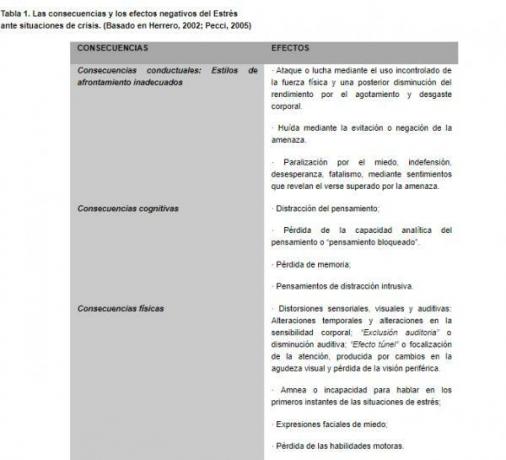 For Mª Dolores Pérez Bravo. Updated: 2 May 2018Some empirical studies have shown that the emotion... 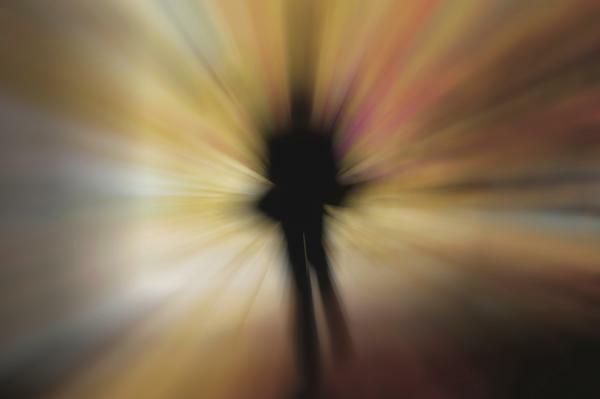 An absence seizure, formerly called small seizures, causes a short period of time in which the pe...