NIGHT HALLUCINATIONS in the ELDERLY: causes, symptoms and treatment 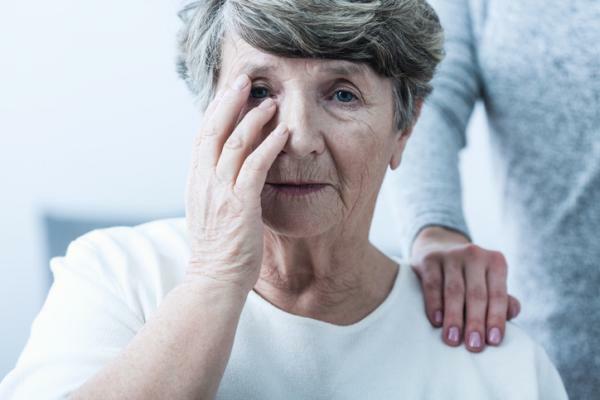 In this Psychology-Online article, we talk about nocturnal hallucinations in the elderly, their causes, symptoms and treatment.

You may also like: Nocturnal anxiety: symptoms, causes and treatment

One of the problems that we can find when detecting hallucinations

instagram story viewer
it consists in distinguishing it from other phenomena that may resemble it. We must not confuse hallucinations with perceptual distortions. In this case, we do find a stimulus that is real, however, we perceive it as altered by some of its characteristics such as color, shape or size.

Another problem when it comes to detecting hallucinations has to do with stigma. Stigmatization can make people who experience hallucinations not want to acknowledge these types of experiences. This situation leads to an underdetection of the hallucinatory experience.

Why does my grandmother see things that are not there.

Now, keep all of these factors in mind. Older people are at greater risk of living alone (much more now with the COVID-19 crisis), of living loss of loved ones and / or their partner, they take more medication and their nervous system and sensory organs go away deteriorating. For all these reasons, nocturnal hallucinations are more likely in the elderly.

What disease can cause hallucinations.

In addition to the factors already described, hallucinations can be a symptom of a disorder or disease such as the following:

How hallucinations occur in the elderly.

The presentation of hallucinations in the elderly is highly variable. Next, we stop at two dimensions: the sensory modality and the degree of distress with which they can be experienced.

First of all, auditory and visual sensory modalities (the latter would be more frequent in dementias) are the most frequent, although, for example, in cases of hallucinations during grief, hallucinations may be experienced olfactory and even tactile (Grimby, 1993; seen in Badcock, J.C. et al., 2020). Remember that the sensory modality in which they are presented may also depend on the deterioration they suffer in any of their sensory organs.

On the other hand, though hallucinations are often distressingly experienced (as in Charles Bonnet Syndrome or tinnitus), and even more so the less is the perceived control of the situation (Badcock, J.C. et al, 2020). However, we can find exceptions, since a majority of people who presented hallucinations During the grieving process they felt useful and were a help to them and they (seen in Badcock, J.C. et al. 2020).

What to do about hallucinations in older people.

Following Echávarri, C. and Erro, M.E. (2007), if the hallucinations are mild and do not cause much fear to the patient, we can try to reassure you, using physical contact if appropriate. Also, we can try to explain the situation (He remembers that you should use short and simple sentences to promote communication).

If the hallucinations acquire great magnitude and cause great discomfort to the person, we must tell your doctor to start a drug treatment to reduce the hallucinatory experience and / or rule out other associated problems that may be causing them (such as suffering from another disease or the effect of a drug).

If you want to read more articles similar to Nocturnal hallucinations in the elderly: causes, symptoms and treatment, we recommend that you enter our category of Clinical psychology. 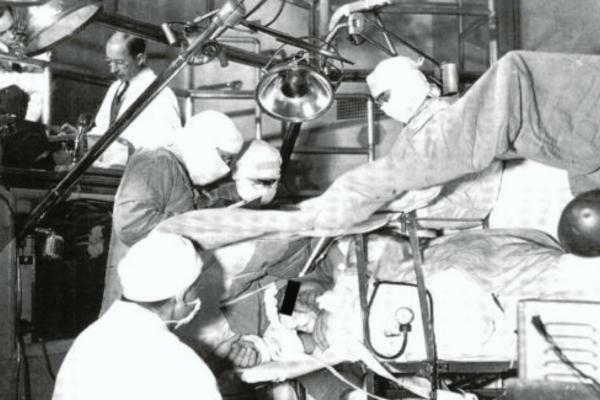 What is the sensory and motor Penfield homunculus

Image: Feel the BrainOne day you start to feel bad and suddenly it is difficult for you to perfor... 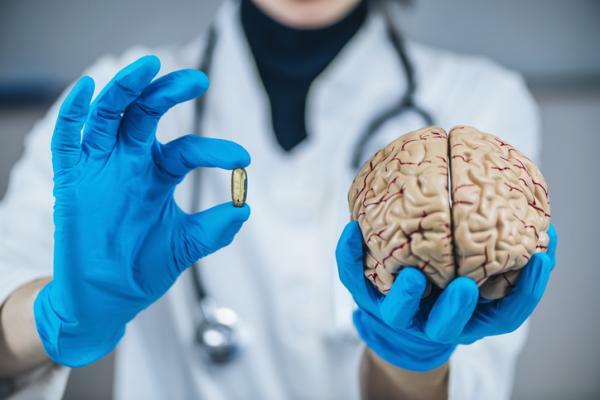 What is the placebo effect

The phenomenon of the placebo effect, considered until a few years ago a boring artifact in the m... 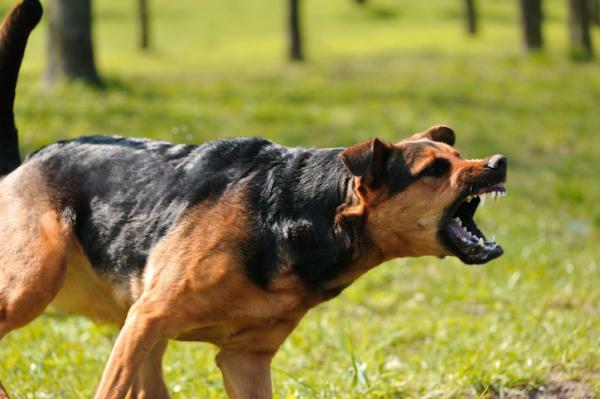 What does it mean to dream that a DOG BITES you

Dreams are linked to our emotions, desires, and memories. In addition, for psychoanalysis, they a...