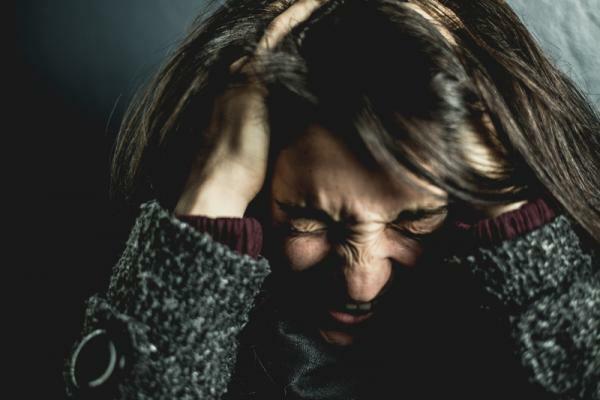 Anxiety disorders affect a large number of people, causing great discomfort and affecting their daily life. In recent years there has been a notable increase in panic disorder and agoraphobia, being one of the most frequent reasons why people come to the consultations of psychology.

That is why in this Psychology-Online article we explain in detail the symptoms, causes, and treatment of panic disorder.

You may also like: Major depression: DSM-V criteria, symptoms, causes and treatment

What is panic disorder: definition.

It is considered that there is a panic disorder when the subject suffers recurring unforeseen panic attacks.

, which is accompanied by at least 4 out of a total of 13 somatic or cognitive symptoms. The crisis begins abruptly and reaches its maximum expression quickly (usually within 10 minutes or less), often accompanied by a sense of danger or imminent death and an urgent need to escape.

Seizures that meet the remaining criteria, but have fewer than 4 of these symptoms, are called limited symptomatic seizures. The sudden onset can occur from a state of calm or from a state of anxiety.

The criteria that appear in DSM V to diagnose panic disorder are:

A panic attack It is the sudden appearance of intense fear or intense discomfort that reaches its maximum expression in minutes and during this time four (or more) of the symptoms of the previous section occur. The sudden onset can occur from a state of calm or from a state of anxiety. Culture-specific symptoms (eg, tinnitus, neck pain, headache, screaming, or uncontrollable crying) may be observed. These symptoms do not count as one of the four required symptoms.

3. The alteration cannot be attributed to another cause

As to the physiological effects of a substance (eg, drug, medication) or other medical condition (eg, hyperthyroidism, cardiopulmonary disorders).

4. The disturbance is not better explained by another mental disorder

Differences between panic disorder with agoraphobia and without agoraphobia.

The essential characteristic of agoraphobia is the appearance of anxiety when being in places or situations where escape can be difficult (or embarrassing) or where, in the event of a panic attack or panic-like symptoms, there may not be available help.

This anxiety typically leads to permanent avoidance behaviors multiple situations. The most common situations that are avoided in panic disorder with agoraphobia are:

Some people are capable of exposing themselves to feared situations, but this experience produces considerable terror. They often find it easier to deal with feared situations when they are in the company of an acquaintance. Avoidance behavior in these situations can lead to a impaired ability to travel for work or to carry out household responsibilities (for example, going to the supermarket, taking the children to the doctor). This anxiety or avoidance behavior cannot be better explained by the presence of another mental disorder.

Differential diagnosis between agoraphobia and social or specific phobia and separation anxiety disorder severe can be difficult, as all of these entities are characterized by situation avoidance behaviors specific.

Throughout history there have arisen various explanatory models of panic and agoraphobia. The first models insisted on its biological character, considering the existence of a genetically predisposed physical alteration. However, each of the arguments of the biological models is debatable in some respect, so alternative explanatory models such as the cognitive one began to emerge.

One of the most accepted models is that of Clark and Salkovskis (1987). According to this model, various internal or external stimuli can be perceived as threatening, causing fear or apprehension. This fear manifests itself in a series of bodily sensations (physiological anxiety response) such as acceleration of the heart rate. When interpreted in a catastrophic way, anxiety increases, confirming the catastrophic thoughts that elicit the most fear, and we enter the fear-anxiety loop. The crisis continues until a few minutes later the mechanism responsible for restoring the body's balance acts or until the subject uses some coping strategy.

When a person has developed the tendency to interpret sensations in a catastrophic way, there are two processes that contribute to the maintenance of the disorder:

The model we have just seen explains panic attacks and maintenance of anxiety, but why does the first attack appear? Research indicates that the first attack may appear after a life situation of intense stress, for example:

What happens to the body in a panic attack.

And if the situation lasts longer, the neuroendocrine system that increases the production of adrenaline and norepinephrine. This activation mainly produces:

For panic disorder with or without agoraphobia, an effective treatment has been developed and has become the treatment of first choice in healthcare systems around the world.

It is a cognitive-behavioral intervention that is composed of:

If you want to read more articles similar to Panic Disorder: Symptoms, DSM V Criteria, and Treatment, we recommend that you enter our category of Clinical psychology. 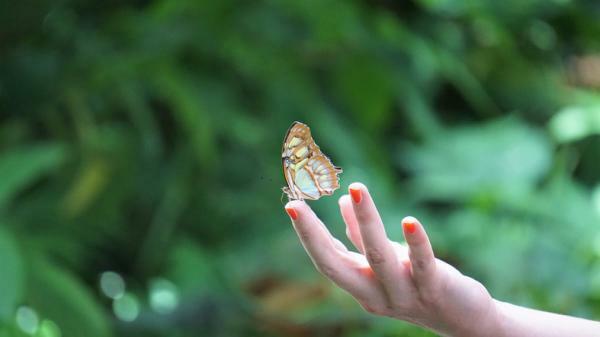 How to practice EMOTIONAL RELEASE

Emotional detachment frees us from unconscious emotional burdens and allows us to walk more light... 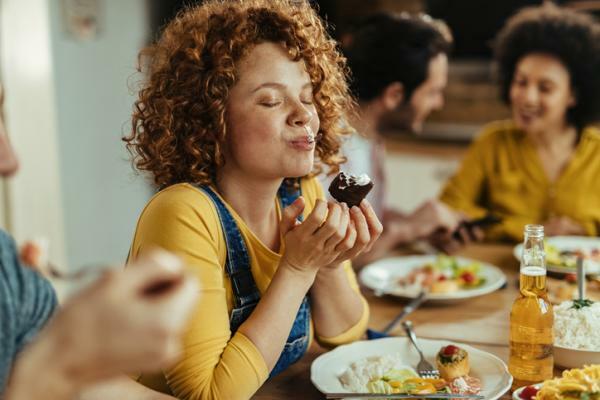 How to TRAIN the MIND

Science indicates that training the mind has great benefits for the human being as, on the one ha...

How to TRAIN the MIND

Science indicates that training the mind has great benefits for the human being as, on the one ha...