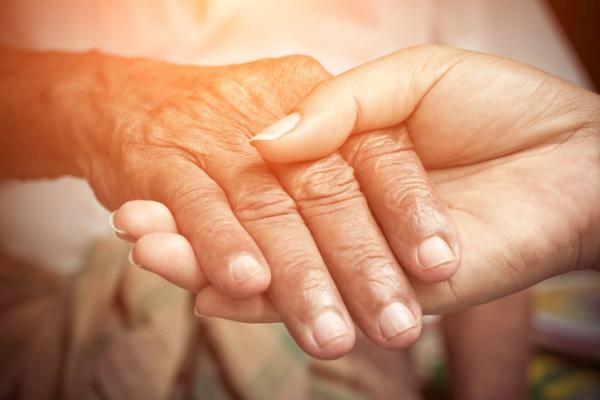 The Parkinson's disease in the second most important neurodegenerative pathology, both in Spain and in the world, after Alzheimer's disease. In this article we will not discuss the pathophysiological, semiological or anatomical aspects, nor the treatment pharmacology of the disease as a disease entity, but we will focus directly on people affected. We clarify nine issues regarding the human aspects of Parkinson's patients. In this Online Psychology article we are going to discover the general characteristics of Parkinson's patients so that you know how it can affect the person who suffers from this condition.

You may also like: Differences between Parkinson's and Alzheimer's disease

The personality of the Parkinson's patient.

For years it is questioned whether PD affects a special type of personality more specific. Among those affected by Parkinson's, some authors have believed that they see more represented personality traits such as seriousness, honesty, self-demand, socialization, dependence on the group (be it the family, a church, the State), detail, meticulousness, industriousness, acceptance of norms and laws, morals rigid, common sense, conservatism, a conventional and monogamous sex life, responsibility, anti-hedonism (under playful and spontaneous enjoyment of life)…

However, it is debated whether these traits are primary and pre-exist in the healthy subject before developing PD, or if it is that the dopaminergic alteration (proper Parkinson's disease) of the frontal lobes and other mesocortical brain areas are those that secondarily generate these personality traits in the person already ill.

For whatever reason, what is true is that Parkinson's sufferers are "good patients" for their doctors, who also appreciate and value them as “good people”. As data on the personality disorders that are clinically detected in those affected, we can provide the findings of an investigation directed by the author in 2002. We found that 59% of patients with PD in the middle stages of the disease, showed a personality disorder Obsessive-compulsive, Paranoid or Apathetic type (NEPT), showing half of them symptoms in mild-moderate intensity and the other half in intense-severe intensity.

The psychological problems of Parkinson's.

Parkinson's patients not only suffer from motor neurological disorders typical of the dopamine deficit in the Basal Ganglia (tremor, muscle rigidity, bradykinesia, alterations in balance and reflexes). Likewise, the existence of multiple psychological disorders, which can be more deteriorating for the quality of life of the affected person and his family, than the actual engines.

Below we review a synthesis of those psychopathological disorders that we find at work aforementioned from 2002, using as a diagnostic instrument the SCID-I VC Structured Interview of the DSM IV.

Parkinson's is not a modern disease.

Not much less. There are already very old descriptions, even in the Rig-Veda and the Bible, that seem to respond to PD sufferers. Scientifically it was masterfully described for the first time by the English doctor James Parkinson in 1817. It describes exactly the same signs that we observe today.

The sick are not only elderly.

Parkinson's disease can affect people of any age. However, it is true that there are a greater number of people affected the older the population, especially those over 65 years of age. In the Community of Madrid, 77% of Parkinson's patients belong to the elderly.

Those affected by Early Onset Parkinson's (EPIT), that is, those whose age is less than 50 years, represent 20% of the total PD. There is even a juvenile form of the disease (under 25 years old) that almost includes 5% of those affected by Parkinson's. It is an erroneous myth to believe that PD is exclusively a "disease of the old."

And this falsehood makes the younger affected suffer a lot, because they feel intense social shame, and highly reject the fact of suffering from a disorder that they do not understand well how it can happen to them if they are not as greater.

Who is affected by PD (Parkinson's disease)

Regarding sex, in Spain it affects men almost equally as women, although these show to be slightly less prone to Parkinson's: 55% males and 45% females. Some study related to this topic indicates that female estrogens protect female cells from degeneration and death. This phenomenon is also detected in Alzheimer's disease and myocardial infarctions.

Statistics show that Parkinson's is a bit more common in towns than cities. Perhaps this is due to the fact that rural inhabitants are more exposed to environmental neurotoxins (pesticides, fertilizers), or because the inbreeding tendency rural (marrying the inhabitants of the same town to each other rather than to outsiders) reinforces genetic defects and increases the probability of suffering Parkinson.

As a curiosity the EP appears less frequently in heavy smokers than non-smokers. Today there is a certain controversy about the reasons for this data: some researchers argue that nicotine is neuroprotective due to an increase in trophic factors, other scientists that due to be an antioxidant... In any case, the high risk of laryngeal or lung cancer makes it unfeasible to recommend to the general population that they smoke a lot to protect themselves from Parkinson's future. 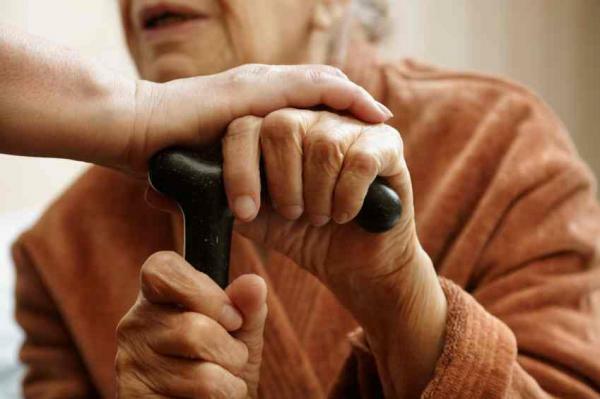 Parkinson's is not racist.

Parkinson's disease it has been found in all races and continents. It seems somewhat more common in whites than in Asians or sub-Saharan Africans. But it may be that this fact responds, simply, to a greater sensitivity of early diagnosis in Euro-America than in other parts of the world, which is why the disease is more easily detected.

In addition, the greater life expectancy of Europeans (the population is aging) favors a greater number of patients who come to develop Parkinson's linked to the elderly.

Those affected by Parkinson's in figures.

This last question refers to the controversial question: is the cause of PD due to an external environmental toxic factor, or is it due to an internal genetic factor? Actually the causes of PD are multiple, frequently concurrent, and not yet well known: genetic, apoptosis, neuronal oxidation, toxic ingestions external, infectious, traumatic, cerebrovascular, pharmacological, high brain iron concentrations (siderosis), etc.

In some studies PD has been found to be more common among well drinkers than river water drinkers. A possible explanation for this fact would lie in the fact that well water concentrates metals and soluble substances toxic to the brain. In affinity with the previous argument, Parkinson's turns out to be somewhat more frequent in professions that work directly with potentially toxic items (manganese, copper, CO, methanol, pesticides, herbicides, other organophosphates). For example, in the USA Parkinson's is recognized as an occupational disease among firefighters due to the frequent inhalation of toxic fumes and fumes from fires. Parkinson's syndromes have also been found in drug addicts.

Studies 15 years ago on drug addicts who had injected a manufacturing substance are now classic homemade, called meperidine (MPTP) which affects the basal ganglia of the brain causing severe stiffness and tremors Later it was found in laboratories that MPTP also produced the symptoms of Parkinson's injected into monkeys. However, the contribution of genetic factors. Nine genes (known as Park1 to Park9) have already been identified that are relevant as causative agents, especially in the earliest and familial forms of Parkinson's.

But it is generally accepted that genes determine a dopaminergic “neurological vulnerability” that predisposes to a individual to suffer from Parkinson's if some other elements concur, but which do not directly and irremediably cause the EP. For this reason, it is a sporadic disease, that is, it occurs in isolated cases within a family. If you want to read more articles similar to Parkinson's disease: general characteristics of patients, we recommend that you enter our category of Clinical psychology.

Like any theory that is proposed, it is important that we make use of our critical thinking, this... 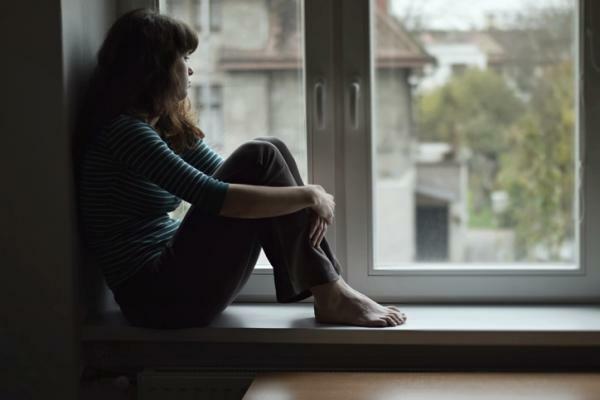 The avoidant personality disorder prevents the normal development of the life of the sufferer. If... 14 Types of human minds and their characteristics

What do we mean when we refer to the mind? The term mind is commonly used to describe the complex...