Pyromania: what it is, symptoms, characteristics and treatment 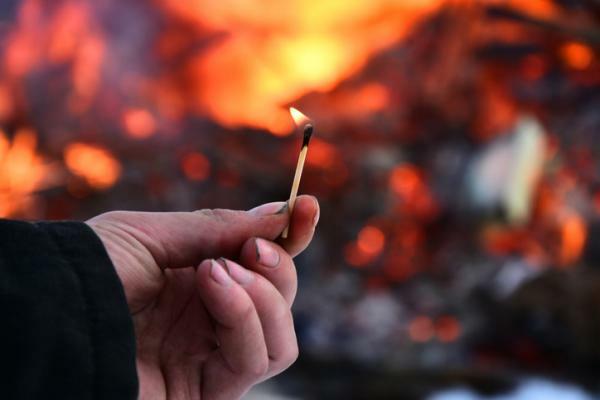 Fires can be devastating, in both rural and urban settings. Fire destroys everything in its path and can have material, personal and social consequences.

On many occasions behind a fire there is the hand of man, either intentionally or negligently. When it comes to an intentional act, we can find several causes that lead a person to start a fire. We usually refer to these people as "arsonists" but do you really know what pyromania is? In this Psychology-Online article, we talk about pyromania: what is it, symptoms, characteristics and treatment.

You may also like: Hysterical neurosis: what it is, symptoms, characteristics and treatment

Both the American Psychiatric Association's dictionary of psychology and the ICD-11 classification, the meaning of pyromania is described as a repeated failure to resist impulses to start fires.

Pyromania is a psychological disorder included in the main diagnostic classifications: DSM-5 of the American Psychiatric Association

instagram story viewer
[1] and ICD-11 of the World Health Organization[2]. In DSM-5 it is included in the category "Destructive impulse control and behavior disorders" and in ICD-11 in "Impulse control disorders".

Are all people who start fires arsonists? Not necessarily. When considering pyromania as a disorder, it must meet a series of criteria in order to be diagnosed. Next, we will tell you what peculiarities and symptoms it requires.

To expose the symptoms of pyromania we follow the criteria set out in the DSM-5 classification. Let's see what they are:

Pyromania is not a very common disorder. In fact, there are studies in which it has been tried to investigate and in which the participants could rarely be diagnosed with pyromania. It is difficult to find the profile of arsonist as described in the diagnostic classifications, since in the experimental context it has been frequent to find, precisely, comorbid disorders to the pyromania.

According to the Manual of Psychopathology and Psychological Disorders[3], the characteristics of pyromania are as follows:

Following Scott Johnson, R. and Netherton, E. (2016)[4], arson behaviors in children appear more commonly next to attention deficit disorder and hyperactivity. The same authors also expose some factors associated with the development of the disorder, such as abuse or family stress.

The treatment of pyromania consists of both the administration of drugs and psychological therapy, in which we highlight cognitive behavioral therapy.

If you want to read more articles similar to Pyromania: what it is, symptoms, characteristics and treatment, we recommend that you enter our category of Clinical psychology.

Pyromania: what it is, symptoms, characteristics and treatment 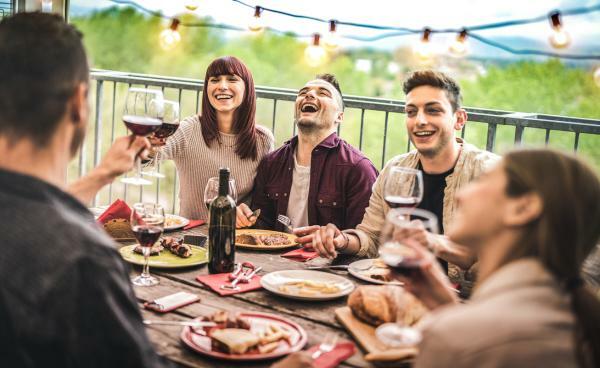 How to OVERCOME SOCIAL PHOBIA

Depending on our personality traits, it is normal that we more or less like being around people. ... 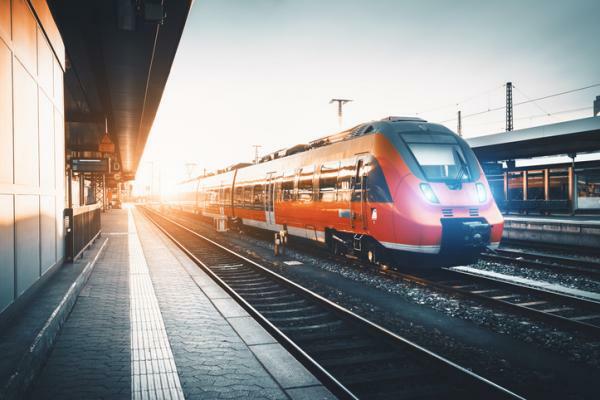 What does it mean to DREAM with TRAINS 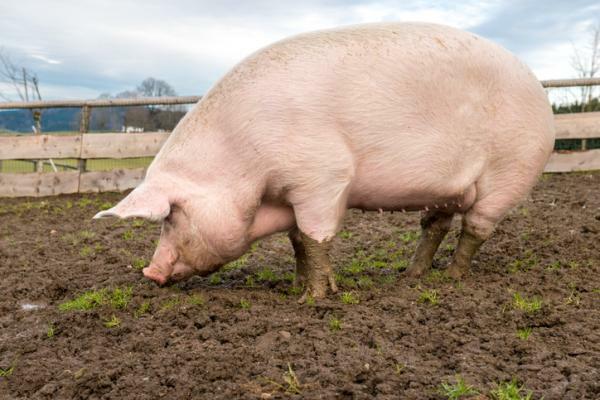 What does it mean to DREAM with PIGS

Did you dream of pigs and you don't know what your dream means? Pigs are animals that have differ...