How many types of organization charts are there?

First of all, to understand the different types of organization charts that exist, first we are going to expand what they are and what they can be used for in a company, organization or entity of any type; Whatever the company, if there are different chains or levels of command, they need to know how to use and implement organizational charts, regardless of whether they are engaged in politics, commerce, faith, or whatever be; If you include several people, it is best to use flow charts to keep everything clear. What are organization charts?

As you can see, since an organization chart represents so many things about an entity, it is one of the best ideas that can be had in the administration, use them to exemplify with Accuracy of the charges to the new elements of the company, the responsibilities that correspond to each one and the specific lines that should be used in case of need help.

Now, within the existing organization charts, there is a really broad classification, we will only see the main ones now, so that you can make use of those that you consider best for your company in general and for each department of being necessary.

Types of organization chart in the company

Organization charts according to their scope

The first that we can find in this classification are the general organization charts, which as its name says, although the company is really large, such as government organizations for example, does not show in its structure absolutely everything that is in it, but only up to a certain level of hierarchy. In general, one of the things that makes them recognize at first glance is that their lowest level is that of Department, never reaching offices.

On the other hand, we also have the organization charts specific, which consist of showing the interior of a specific area of ​​the company and not of the entire company as such; Depending on the business area of ​​the company and the activities carried out, generally within a specific department there may be managers, heads and supervisions of the same, therefore, because they are so broad, they need to be expressed in this shape.

On the other hand, quite different from those we have studied so far, we have the functional organization charts, which are generally used in the process of staff trainingThey are basically general organization charts, but they include in each of the boxes, brief explanations of each of the functions of the various departments; Another thing that differentiates them from the general ones is that they are even less comprehensive at hierarchical levels, showing almost only the company's addresses and their immediate derivatives.

Depending on the area of ​​your company, you can use the one that suits you best. 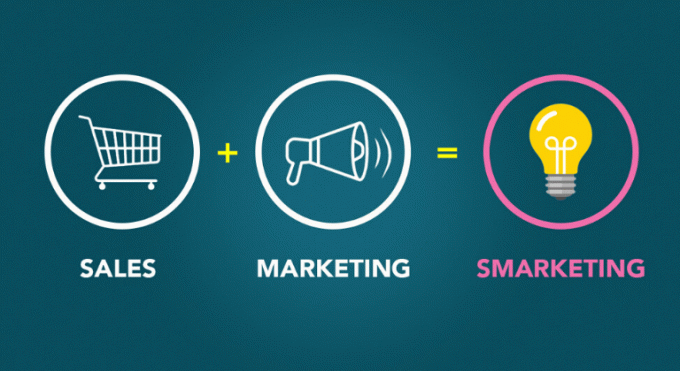 What is and what is Smarketing for?

The smarketing it is a process that usually merges the sales and marketing teams in the lead gene... 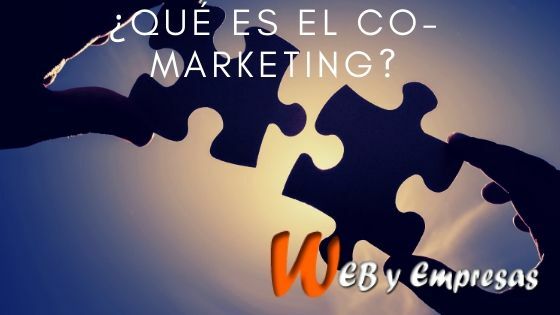 The Co-marketing is a strategy that is based on the participation of two companies that unify the... 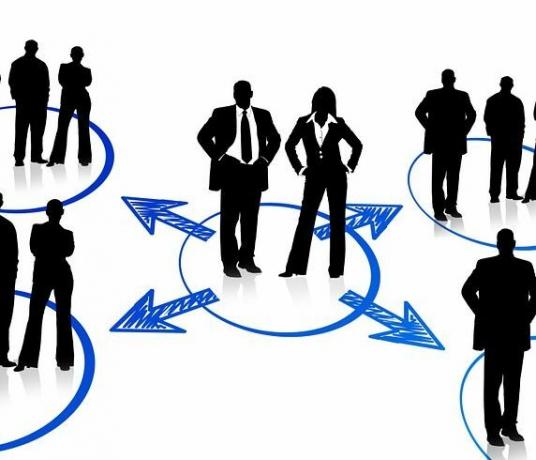 The word society It is used with different meanings, as a contract and as a legal entity. As a co...