In the beginning, companies had to deal with management in practice. In the early 1900s there were few management tools. Thanks to scientists such as Henri Fayol (1841-1925) the first foundations for modern scientific management were established. 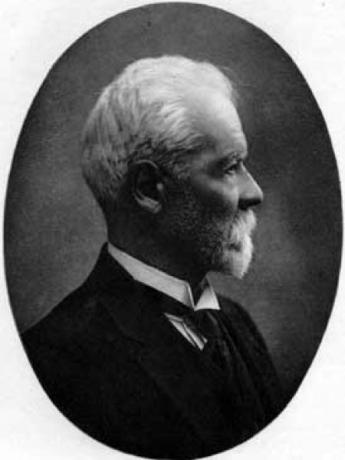 The 14 Principles of Administration Henri Fayol

In practice: The company must choose for each job the best in their specialty, for sales a person with previous knowledge and experience in managing the public, in the production process, people who are experts in their area, etc.

For example: Each department in the company has a specialized manager in addition to the area, who is in charge of directing the activities carried out in the department and control the performance of the personnel subordinate to their orders.

In practice: The manager positions of each department must be filled by people capable of leading work teams, They can also establish equitable agreements to reward performance and penalties for those who incur infractions labor.

Unity of Command is a very important principle of management. This principle is based on the rule "Too many cooks spoil the broth."

6.- Subordination of individual interest to the general interest

Remuneration is the price for the services received. If an organization wants employees to be efficient and better performing, then it must have a good compensation policy. This policy should give maximum satisfaction to both the employer and the employees. It should include both financial and non-financial incentives.

In practice: The remuneration must be according to the position and the activity carried out and take into account the experience, the time spent, the knowledge of the person, among others.

In practice: A little of both is applied, so that the superior retains the authority to control the organization and the subordinates have some authority to carry out their duties.

Hierarchy is a line of authority or chain of command. According to Henry Fayol's 14 Principles the hierarchy unites all members (managers and employees) from top to bottom. Each member must know who is his superior. You must also know who his subordinate is. Hierarchy is necessary for good communication and should not be broken. However, if quick action is necessary, this chain can be broken. This is done using "Gang Plank" / "Bridge" / "Direct Contact".

The scalar chain is shown by a double ladder A to G and A to Q. A is the head of the organization. B and L are the next level, and so on. If quick action is necessary, then a "Gang Plank", "FP" is done. Now F and P can contact each other directly, but must inform E and O of their decisions.

There must be an Order of things and people in the organization. For things it is called material order. For people it is called Social Order. Order of materials refers to "a place for everything and everything in its place." Social order refers to the selection of the "right man in the right place." There must be an orderly arrangement of resources, such as men and women, money, materials, etc. A deviation can lead to misuse and disorder.

Managers must use fairness in dealing with employees. Fairness is a combination of goodness and justice. Fairness creates loyalty and devotion in employees.

An employee needs time to learn her job and become efficient. Therefore, it must be given time to be efficient. When it becomes effective, it must be permanent. In other words, employees must have job security.

In practice: You should not change the personnel in charge at all times, that way they will never obtain the necessary experience to carry out the tasks successfully.

The administration should encourage initiative. That is, employees should be encouraged to make their own plans and the execution of these plans in company processes. This will bring satisfaction to the employees and in turn the success of the organization.

For example: The board of directors must motivate employees to make their own plans and guide their execution and consider that in some cases mistakes can be made.

In practice: Teamwork is motivated to achieve common achievements where each person contributes a bit of their knowledge and skills.

These 14 principles of the Administration they are the basis of every modern organization. Although these principles seem logical, many managers and heads of large companies do not have them assimilated, which produces inefficiency in productivity.

In the image below you can see the evolution of the 14 principles of the Henry Fayol Administration. Some of them have been completely modified. Others have just adapted. 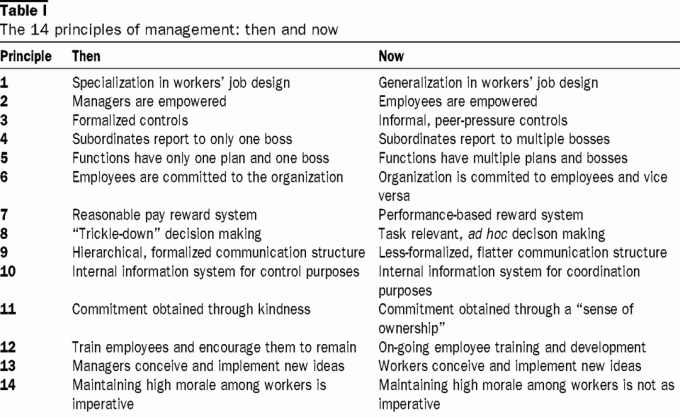 More information about the 14 principles of Fayol here: 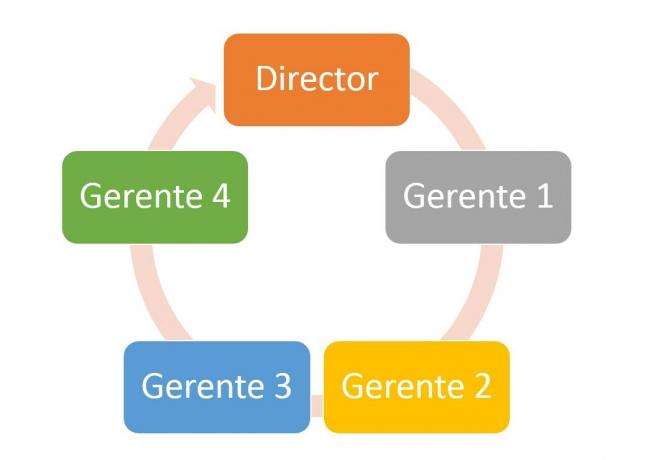 The circular organization chart It is a type of scheme that can provide information on a certain ... 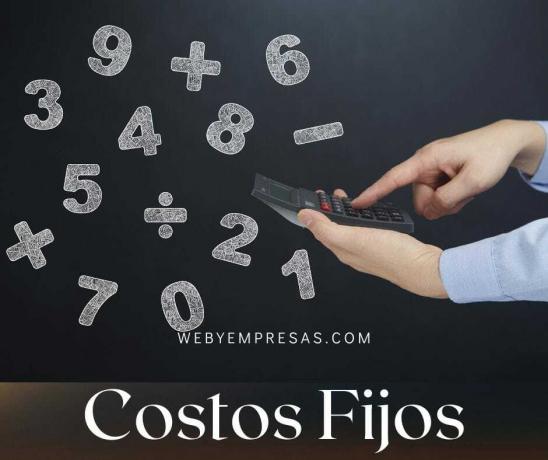 The fixed costs are those costs that are not proportionally related to the amount of production o... 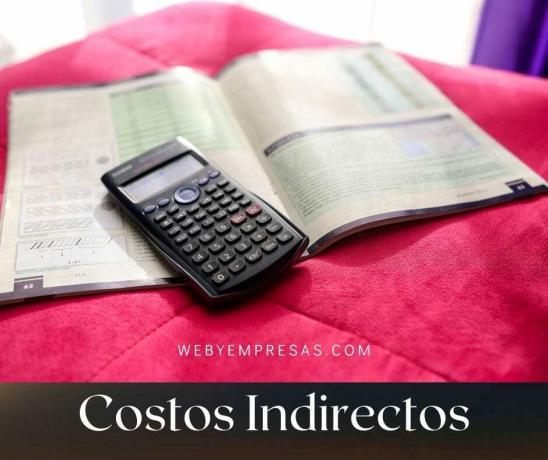 Costs in general can be classified as all those expenses that are the responsibility of the compa...