The success of a company or business depends on various components, one of the most important being the worker performance. In turn, the performance of these workers can be positive or negative and much will depend on some factors that surround it.

In this regard, the American psychologist Frederick Herzberg formulated a theory in which he states that there are two major factors that shape worker behavior. On the one hand, there is the satisfaction factor and on the other the dissatisfaction factor; According to the author, although they seem opposing factors, both are develop on the same plane. 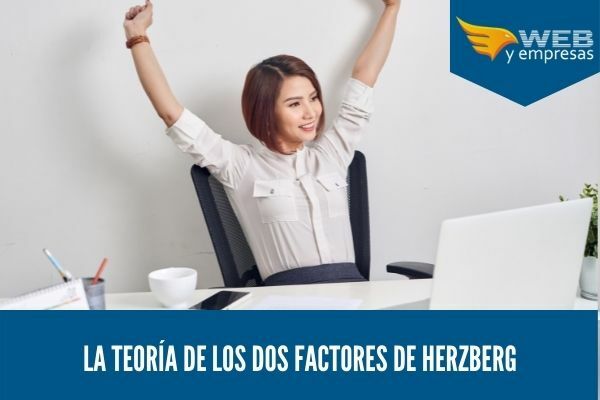 But what does Herzberg's two-factor theory refer to specifically? How can its implementation affect a company?

What is the theory of the two factors

As already mentioned, Herzberg argues that there are two factors that would explain the reason for the behavior of a worker within a company.

An important aspect of Herzberg theory is that these two factors are not opposites; in other words, the existence of one does not eliminate the existence of the other. For this reason, this theory can be summarized by stating that the worker has two great needs: to avoid the unpleasant and to grow emotionally and intellectually.

To better understand it, it is imperative to know the aspects that influence each of the major categories raised.

Motivational elements influence worker satisfaction, this influence can be long-term and their absence has little impact on dissatisfaction. Being related to the tasks performed and their relationship with them, this factor is under the control of the worker.

The environment that surrounds the worker has a certain influence on his performance. These factors are beyond the worker's control, since they are the company's decision. The presence of these elements only influences satisfaction in the short term.

But when any of the elements that make up this factor are inadequate, they cause dissatisfaction in the worker. Among them are:

How to implement the theory of the two factors in a company?

Knowing the two factors that make up Herzberg's theory, a company can use them to its advantage to increase the performance of its workers. As it does? Motivating your workers and eliminating elements that may be the cause of complaints.

In this aspect, it is important to know how employees feel, what makes them complain, how is the relationship between them. When detecting a fault, the necessary changes must be made to eliminate the dissatisfaction it generates.

Some items that you can pay attention to are:

Once the factors causing dissatisfaction in workers have been eradicated, the company can focus on motivating them.

Offering the conditions for the worker to have feelings of satisfaction will increase their productivity and their commitment to the organization.

To do this, you must pay close attention to:

Various studies have shown that when a workforce feels motivated and their dissatisfaction is low, their performance improves. Productivity can increase by more than 40% and your level of commitment by almost 30%, therefore, you need to pay attention to both factors.

Duties of the Human Resources Manager

The Human resources manager He is in charge of one of the most important departments that are man... 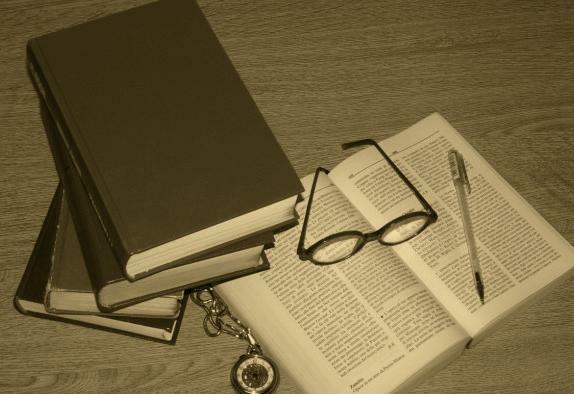 Workers are one of the most important assets for a company. In the selection of personnel, compan... 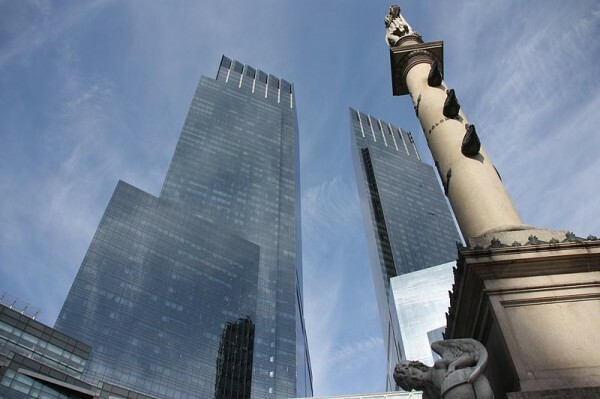 Tips to find a better job

The possibility of improving at work, of overcoming one's own eeconomic expectations or simply to...