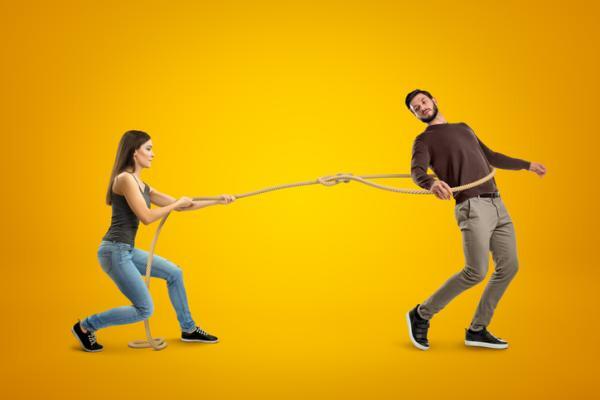 In our day to day we talk a lot about what personality is, about people who have a personality strong or over others that "have no personality", but are we using the term personality in a correct? We must differentiate between personality, temperament (biological, innate and influencing the personality) and character (all learned and environmental psychosocial factors that influence personality).

Therefore, the personality is the stable set of thoughts, feelings and behaviors that characterizes people differently from each other, and these are stable over time and circumstances. In general, we could say that all personalities fall into 8 groups, and one of them could be a dependent type personality. Do you want to know when this personality type turns into a personality disorder? In this online Psychology article, we explain what the Dependent personality disorder: symptoms, causes, and treatment.

You may also like: Personality disorders: symptoms and treatment

What is a personality disorder.

To speak of personality disorder, we must understand that it is altered when we observe that people react to responsibilities inflexibly, or when their perceptions and behaviors lead to personal distress or decreased opportunities to learn and growing up.

It is important to understand that personality disorders show a permanent and inflexible pattern from the internal experience of behavior, where the person departs markedly from the expectations of the subjective culture. Personality disorders begin in adolescence or early adulthood, it is stable over time and involves discomfort or prejudice for the individual or those around him.

What is dependent personality disorder.

According to the DSM-V[1], dependent personality disorder is understood as the overbearing and overbearing need of a person to be cared for, which leads to submissive behavior and exaggerated attachment. It also carries an excessive fear of separation, which begins in early adulthood and spreads in different contexts.

In order to identify it, it is important to know the characteristics of dependent personality disorder and what behaviors the people who suffer from it have. We see them below:

The main symptoms of dependent personality disorder (PDD) are usually the following:

In speaking about the principles of personality and associated disorders, Millon[2] remarks that personality develops from interaction between genetic and environmental factors. If we consider the above, the causes of dependent personality disorder are fruit of the imbalance of the systems that make it up, neither being one nor the other determining factor.

In addition, it is also important to note that the cause of a personality disorder is independent of the level of education and socioeconomic status.

The main treatment for dependent personality disorder is cognitive behavioral psychotherapy, that is, the one that focuses attention on erroneous beliefs and that seeks to modify them, considering that it will involve emotional and behavioral changes.

This therapy uses tools from behaviorism, such as thought stop and cognitivism, problem solving and thought control. In this article you will find more information about what is behaviorism in psychology.

Next, we show you what are the basic pillars of the cognitive behavioral psychotherapy:

In some cases, the combination of psychotherapy with biological treatments, such as psychotropic drugs, but they should not be treated only with these, but rather they should be an accompaniment that enhances advances in psychotherapy.

In the case of administering psychotropic drugs for dependent personality disorder, they may be used benzodiazepines, or SSRI antidepressants, monoamine oxidase inhibitors, tricyclics or selective serotonin reuptake inhibitors i noradrenaline, depending on the specific case. 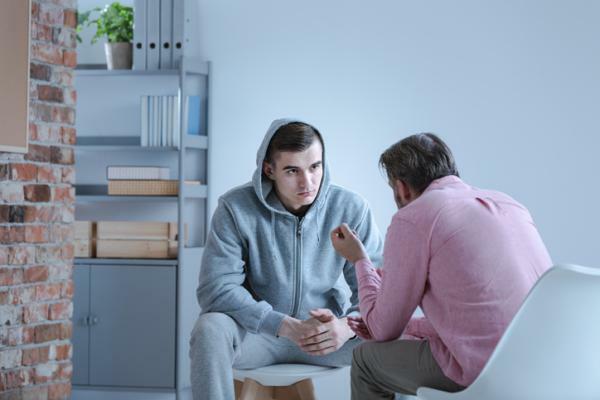 Dependent personality disorder must be differentiated from dependence that arises as consequence of Axis I disorders, such as mood disorders, anxiety for agoraphobia and other anxiety disorders.

Although they both experience a great need for reassurance and approval and may seem childish and clingy, the basis of the disorder Dependent personality is self-cancellation and docile behavior, while in histrionic disorder of the personality manifests itself through extravagance with active demands for attention.

In this article you will find more information about the Histrionic Personality Disorder: Causes, Symptoms, and Treatment.

Find out everything you need to know about him Avoidant Personality Disorder: Symptoms, Causes, Features, and Treatment in this article.

If you want to read more articles similar to Dependent personality disorder: symptoms, causes and treatment, we recommend that you enter our category of Clinical psychology. 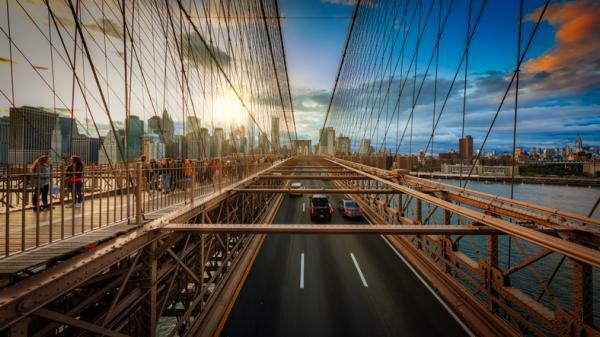 What is ENVIRONMENTAL PSYCHOLOGY: Definition and Examples

Within psychology there are a large number of branches and different fields, due to the diversity...

What is FALSE MODESTY in SOCIAL PSYCHOLOGY?

There is evidence that sometimes people have a different self to what they feel and perceive. The... 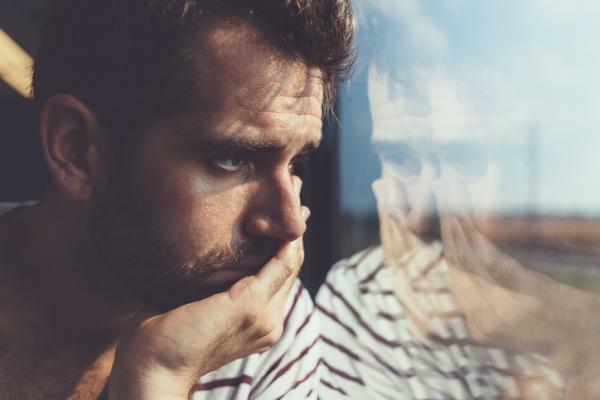 VENUSTRAPHOBIA: What is it, Symptoms, Causes and Treatment

It is not at all strange that a man can become blocked when it comes to having to speak and inter...