Dissociative disorders: what they are, symptoms, causes and treatment Have you ever had the feeling of living in a dream? If the way you perceive the world is the same in dreams, that is, you see it somewhat distorted and distant, you may have experienced a dissociative disorder. In these cases, you may even perceive yourself in a different way and feel that it is not you. You may not feel the same physically, not because you have gained or lost weight, but because you perceive yourself differently or see yourself from outside your body as someone strange.

You may also like: Anxiety disorders: what they are, symptoms, types, causes and treatment

What are dissociative disorders.

According to Spiegel (1991), dissociation is the structured separation of mental processes, such as thoughts, memory or identity, that are normally integrated. Four years later, in 1995, the APA (American Psychologist Association) defined it as the impaired integrative functions of identity, memory, or consciousness.

What are dissociative disorders? Find out below:

The symptoms of dissociative disorders it is very diverse. People who experience pathological dissociations may have the following symptoms:

There is no known clear cause of dissociative disorders, that is, there is no specific and clear etiology Explain the symptoms they cause. Still, traumatic disorders have typically been associated with the presence of traumatic stressors and are also identified as a symptom of other serious disorders.

The precipitating factor par excellence, and which has seemed to be the common factor in various studies, is the experience of a traumatic event or accumulated stressful vital moments. However, some theories have been developed that could explain the symptoms of dissociative disorders. We see them below:

The treatment of dissociative disorders is complicated, since it involves the alteration and division of consciousness. Given its nature, the use of hypnosis or similar therapies, since they can cause an effect contrary to the desired one and increase the symptoms. In addition, the treatment of dissociative disorders Varies depending on symptomatology present in the individual and the specific disorder that he manifests.

Even so, in these cases, the basis of treatment is usually psychotherapy supplemented with psychoactive drugs in cases where there is comorbidity with other disorders, that is A quick stabilization is necessary to be able to carry out the first interview and obtain information clear.

To understand it, we will present an example of how to treat dissociative identity disorder in different phases:

However, there are authors who appeal for working from the different parts in which it is found. divided consciousness, seeking functionality and optimization of the internal organization of the individual. Ultimately, what the experts agree on is that address the traumatic event that has precipitated the dissociative symptomatology in the patient to reduce it and obtain optimal performance on a daily basis.

If you want to read more articles similar to Dissociative disorders: what they are, symptoms, causes and treatment, we recommend that you enter our category of Clinical psychology.

Dissociative disorders: what they are, symptoms, causes and treatment

How to get over the death of a child

The loss of a child is one of the most painful events that can happen to a mother and father. In ... 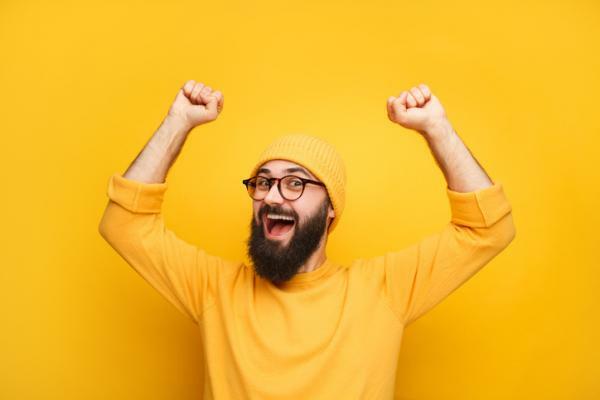 The psychology of color according to Eva Heller

Did you know that colors can influence our way of perceiving and even feeling? The psychology of ... The 6 basic emotions according to psychology

Normally we tend to believe that emotions are irrational and that they lead us to poor decision m...