Technostress: what it is, causes, symptoms and how to prevent it 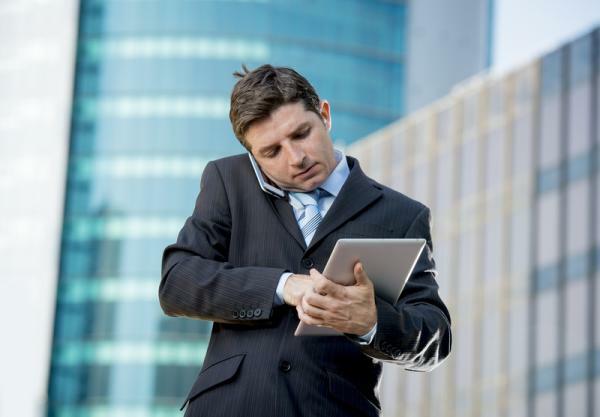 A new professional risk has spread rapidly in recent years in all types of companies. We are talking about techno-stress, a problem that can seriously affect workers and can entail great costs and consequences. Uninterrupted flows of emails, online meetings, calls, video calls, voice messages... at work our minds are increasingly connected to our devices. Therefore, without rules and without the proper "digital awareness", our psychophysical balance can be threatened.

In this Psychology-Online article we will explain everything you need to know about technostress: what it is, its causes, symptoms and how to prevent it.

You may also like: Psychological violence: what it is, examples, types, causes, consequences and how to prevent it

The English word "technostress", coined in 1984 by Craig Brod, is understood as a stress syndromecaused by new technologies

. In other words, technostress is the response that the individual manifests when having to manage the form of knowledge more complex and the large amount of information offered by new technologies, such as mobile phones or computers.

Stress manifests itself when the person must endure prolonged exposure to intense pressure. In this way, when this pressure becomes excessive, both in intensity and duration, the individual can manifest a condition of stress, often accompanied by disorders or dysfunctions of a physical, psychological or social nature.

In this sense, technostress or technological stress is a form of stress caused by excessive use, disproportionate and dysfunctional of modern technologies, with significant impacts on the social and work life of the individual. Therefore, we could relate the main causes of technostress with:

Other aspects that can influence the appearance of this pathology can be posture or work modalities such as smart working, that make technology their main tool.

What causes technostress? The main symptoms of technological stress can be divided into two macrogroups:

However, we must bear in mind that the symptomatology of technostress is subjective. In fact, on many occasions, the syndrome is not easily identified and runs the risk of degenerating to become a strong or total impediment in the development of daily activities and in the relational.

Exposure to technostress can cause some pathologies, which are manifested through recognizable symptoms and effects at various levels, causing different pathologies and disorders.

How to prevent technostress.

As countless investigations on the subject show, the effects of technostress can seriously affect the physical and psychic plane of a person, as well as causing enormous productive, organizational and economic damage to the Business. For this reason, it is important to prevent technological stress and related manifestations.

How to deal with technostress

The meditation it is one of the most effective ways to prevent and combat techno-stress. The state of consciousness induced byMeditation helps reduce limbic system activity, which will mitigate emotions and, consequently, stress.

Therefore, companies and their collaborators could intervene with practices such as meditation, physical activity, regenerative breaks, holistic disciplines, yoga or other relaxation techniques such as training autogenous. These techniques slow down our thoughts and "calm and cool" our brain.

Likewise, it is essential that training is carried out to raise awareness of the problems that can be generated by the excess of new technologies in our lives.

If you want to read more articles similar to Technostress: what it is, causes, symptoms and how to prevent it, we recommend that you enter our category of Social psychology.

Technostress: what it is, causes, symptoms and how to prevent it

What are false memories in psychology and how do they work?

Have you seen the movie Ghost? Do you remember the last scene? The one where the protagonist's so...

13 Characteristics of Self-Actualizing People According to Abraham Maslow

In Abraham Maslow's hierarchy of needs theory, the highest need is self-actualization. This Ameri... 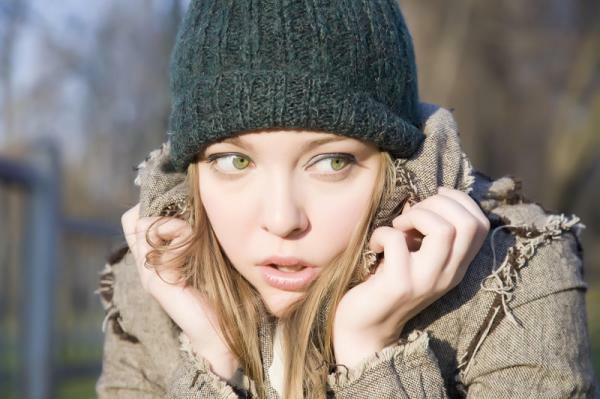 Winter is coming and it is very cold. You close the windows, turn on the heating, wrap up warm, g...