MORAL DILEMMA: what is it and how to solve it 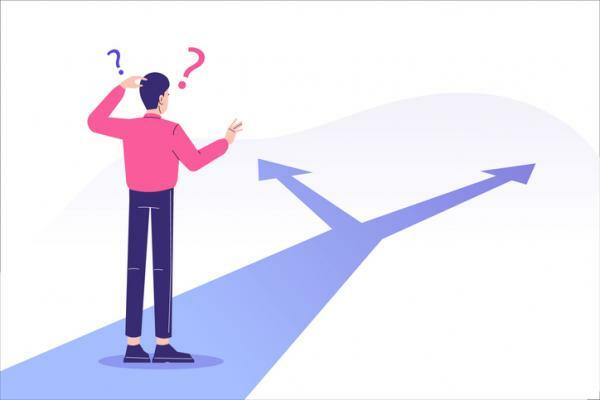 Do you remember a time when you had to make a decision and each option was equally unpleasant? Or maybe you lied, something terrible happened, and you were faced with the task of revealing the truth and being punished for lying. This type of mess is called a dilemma, a situation that defies a pleasant solution. Conflicts that challenge the values ​​and beliefs of each person.

Moral dilemmas are often used to help people think through reasoning for their beliefs and actions. They are very common in psychology and philosophy lessons. In this Psychology-Online article, we will tell you what is a moral dilemma and how to solve it.

You may also like: Difference between ethics and morals

What is a moral dilemma.

The meaning of moral dilemma represents a problematic situation in which we have to take a position between two alternative goods. Generally, the greatest good is chosen. Sometimes the decision is between good and evil.

When can we have a moral dilemma? In a situation in which we are forced to choose between two alternatives that entail, each, negative and undesirable consequences. In these cases, it is not easy at all to understand what is correct to do or what criteria of choice to adopt. To understand it better, in this article, we tell you what is moral.

A moral dilemma, therefore, is a situation in which a person is divided between good and evil and that entails conflict. with the very core of their values ​​and principles, as the choice can make them feel overwhelmed, guilty or questioning their values. Often a moral dilemma forces the individual to decide what option he can live with, but any outcome is extremely unpleasant no matter what.

To make this concept clearer, in the following article, you will find information about the differences between ethics and morals.

The moral dilemma in psychology.

Kohlberg devised a series of stories to validate his theories. These involve one or more people in a moral dilemma, among which is Heinz's dilemma. Let's see what it's about:

In Europe a woman was about to die of cancer and only a drug could save her, a form of radium recently discovered by a pharmacist in the same city. The drug had cost a lot to prepare, but the pharmacist made it pay ten times its actual cost of production.

Heinz, the sick woman's husband, asked everyone he knew to borrow money, but only managed to raise half the price. He told the pharmacist that his wife was going to die, he asked him to sell it cheaper or to allow him to pay later, but the pharmacist did not consent. Heinz was enraged, broke into the man's pharmacy and stole the drug for his wife.

As a result of this situation, we can distinguish various examples of moral dilemmas. The questions arising as a consequence of the dilemma of Heinz are as follows:

When can we have a moral dilemma? There are multiple situations that we could qualify as a moral dilemma. Some of them put social issues on the table that are interesting to discuss with the children to see what opinion they have and how they resolve them. Next, we will see some examples of very diverse moral dilemmas:

How to solve a moral dilemma.

Traditionally, research on how people make moral decisions is based on making people imagine a sample of people hypothetical situations in which the possible decisions to be made involve damage to beings humans. As an example of these moral dilemmas, used from the 80's until today, one can cite the "Trolley dilemma". This is described to the participants in the experiments with the following text:

"A runaway rail car is targeting five people who will be killed if it continues in the current direction. The only way to save them is to press a switch that will divert the car to another track where it will kill one instead of five people. Is it appropriate for you to divert the wagon to save five people at the expense of one? "The answers that have been posed to this dilemma have been:

Thus, we see that there are different ways to solve a moral dilemma, depending on the type of judgment of each person and the situation that arises.

If you want to read more articles similar to Moral dilemma: what is it and how to solve it, we recommend that you enter our category of Social psychology. 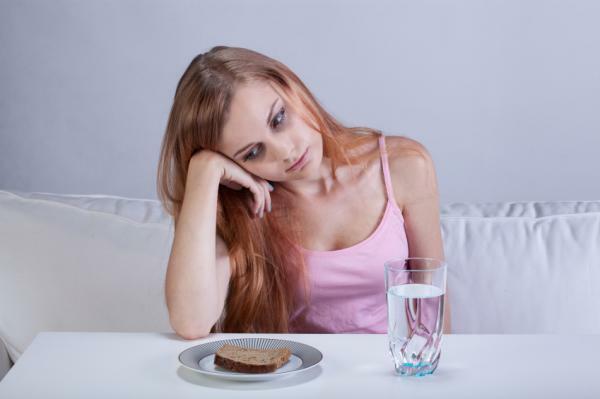 What types of anorexia are there

Anorexia is an eating disorder characterized by being underweight in relation to her age and sex,... 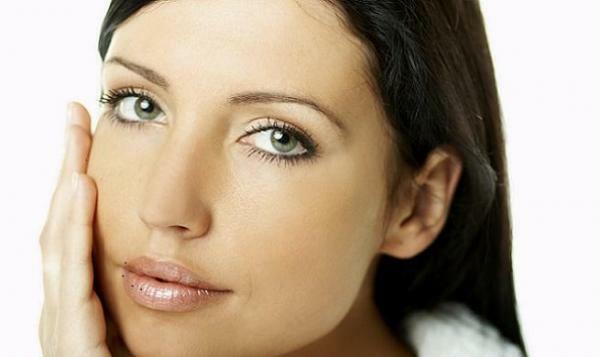 How to really know a person

In the rush society, many times the mistake is made of applying the same criteria of speed to the... 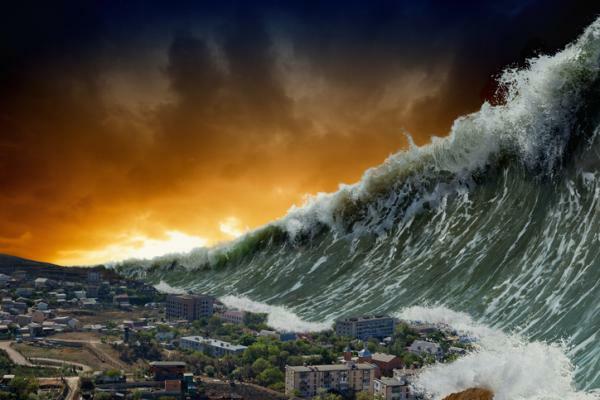 What does it mean to DREAM of a TSUNAMI

Have you dreamed of a tsunami in recent days and you don't know what its interpretation could be?...