What is the difference between PRIMARY and SECONDARY EMOTIONS? 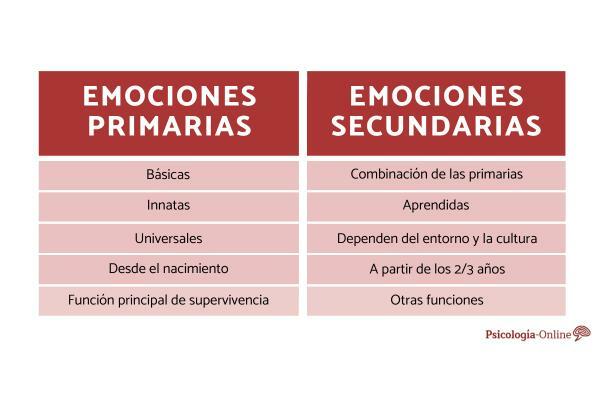 People are capable of expressing a multitude of emotions adapted to any type of situation. These help us to show others how we feel and also help us to identify different types of situations, value them and act accordingly. Both the positive ones such as happiness, as well as the negative ones such as sadness or anger, are essential for us and are part of our integration and survival in the world.

Various authors have studied emotions and a consensus has been reached when classifying them into two groups: primary emotions and secondary emotions. Understanding everything about emotions is the first step to achieving great emotional management.

You may also like: Secondary emotions: what are they, characteristics and examples

What are primary emotions.

For an emotion to be considered primary, it must meet a series of requirements. The characteristics of the primary emotions, also called basic emotions, are the following:

There is not entirely an agreement on which are the emotions that would enter this classification. Some of them are the following:

However, other authors would add emotions such as love. They are also given automatically, there is no prior reflection because they are not due to thoughts but to the situations that surround us.

What are secondary emotions.

These types of emotions promote self-knowledge and personal identity, they are what make our character differs from the others and appear at 2 or 3 years of age, when we begin to have a certain conscience. Due to this weight that they have when it comes to identifying ourselves as people, it has a weight on self-esteem and the way in which we consider ourselves.

Both in the case of primary and secondary emotions, it is convenient to avoid repressing them already that could have serious consequences causing the person to end up having a emotional".

Differences between primary and secondary emotions.

Main differences between primary and secondary emotions are:

If you want to know more about the subject, we recommend you read about what are emotions, the types of emotions there are and Daniel Goleman's theory, one of the most relevant authors in the investigation of emotions.

If you want to read more articles similar to What is the difference between primary and secondary emotions?, we recommend that you enter our category of Emotions. Techniques to develop the capacity for assertiveness 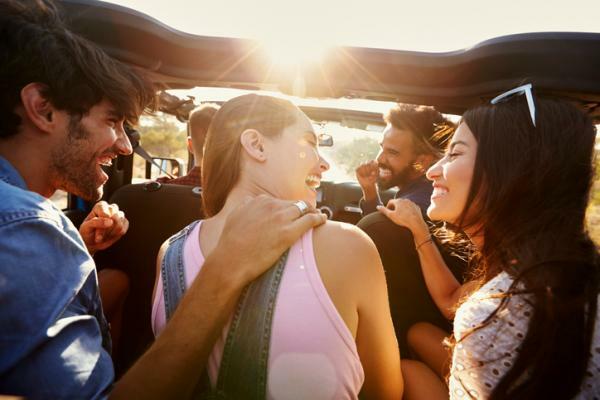 Why is it so hard for me to express my feelings

On many occasions expressing our feelings and emotions can become quite a complicated task, espec... 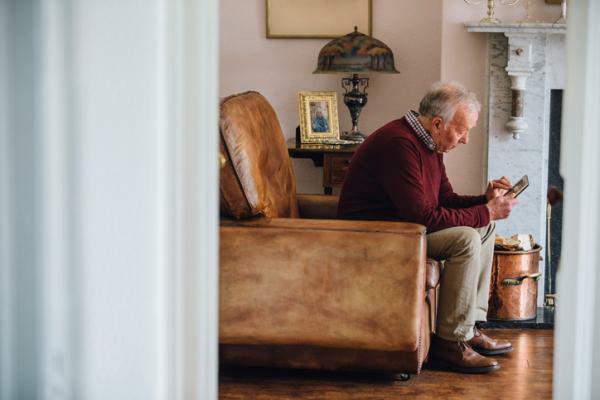 Grief Processes in the Elderly

This article from PsicologíaOnline, aims to analyze and conceptualize the relationship between th...