Manic-depressive psychosis: what it is, symptoms, causes and treatment 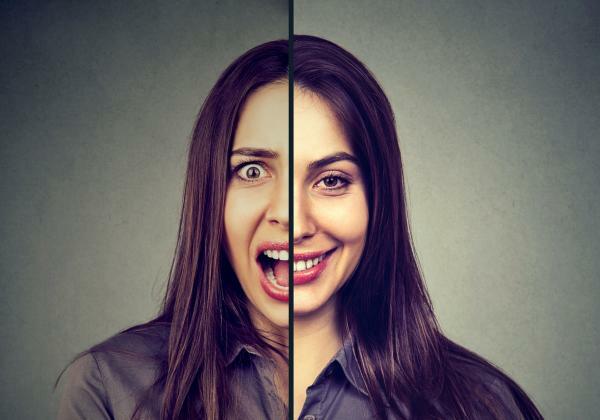 Manic-depressive psychosis or bipolar disorder is a disorder that has received much attention in the scientific literature, and although there is a need to continue investigating, the truth is that we have numerous studies that have allowed us to conceptualize and understand this picture psychopathological. In the following Psychology-Online article we expose the Manic-depressive psychosis: what is it, symptoms, causes and treatment.

What is manic-depressive psychosis.

It's about a disorder in which major depressive episodes, manic episodes, and hypomanic episodes occur that can alternate in time more or less quickly (there can even be four different episodes in a year in the case of rapid cyclers). According to the appearance of one or other episodes we can distinguish:

In the diagnostic classifications appear, in addition to these, other categories such as bipolar disorder due to the ingestion of substances and / or medications.

Finally, we state that there appears to be some evidence for the existence of a third type of bipolar disorder, type III bipolar disorder. In this type, patients have a family history of bipolar disorder and episodes of depression and hypomania would appear in the context of drug treatment with antidepressants (González Parra, D. et al, 2007).

In this article, you will find more information about the Meaning of bipolar in psychology.

The symptoms of manic-depressive psychosis will depend on the episode in which the patient is, and each episode presents different symptoms. Next, the main characteristics of each of the episodes are presented and the symptoms associated with them are indicated following the DSM-5 diagnostic classification.

Within the major depressive episode, which lasts for at least two weeks, we can find the following symptoms:

During the hypomanic episode we find an abnormally high, expansive or irritable mood. Among the symptoms necessary for diagnosis in the DSM-5 classification we find:

The symptoms that we can find in the manic episode are the same as those that we find in the hypomanic episode, although in In this case, the severity of these symptoms is such that they cause deterioration in various areas of the patient's life, such as social or labor. On the other hand, if psychotic characteristics were present, by definition the episode would be manic and not hypomanic. In the following article, you will find more information about what a Manic episode.

In the following article, we specifically talk about How a bipolar person acts in love.

Following Sevillá, J., Pastor, C. and Ruiz, L. (2014)[1], there does not appear to be a well-defined and established cause for the origin of manic-depressive psychosis. Considering the complexity of the disorder, we must take into account numerous variables that may be influencing its appearance and development.

Among them we can attend to biological variables, specifically to neurotransmitter function, to the functioning of the endocrine system or to problems in the regulation of circadian rhythms. Here you can see Neurotransmitters involved in depression.

Regarding psychological theories, specifically cognitive-behavioral theories, they complement the previous ones and highlight the role of the vulnerability factors in the development of bipolar disorder or manic-depressive psychosis.

Therefore, we must attend to the origin and development of manic-depressive psychosis from a point of view. biopsychosocial view, in which we integrate all the variables that may be intervening in the case. 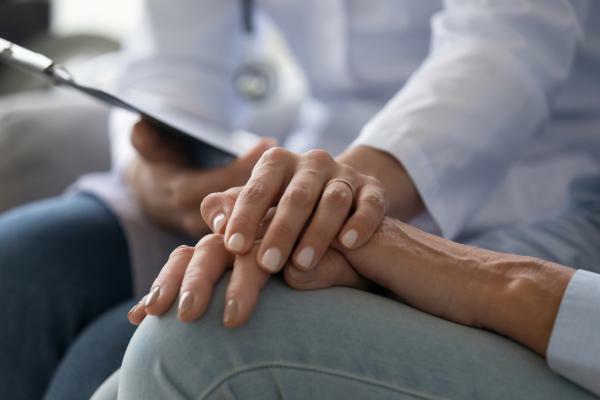 Treatment of manic-depressive psychosis is fundamentally pharmacological, being the most used drugs:

Regarding psychological therapy, psychoeducation and cognitive-behavioral therapy are indicated, always in combination and complementing pharmacological therapy. This psychological intervention is more aimed at working on adherence to medication, detection of signs of relapse and work of possible complications that appear in the course of the disease.

Here you will find information about How to treat a bipolar person.

If you want to read more articles similar to Manic-depressive psychosis: what is it, symptoms, causes and treatment, we recommend that you enter our category of Clinical psychology.

Manic-depressive psychosis: what is it, symptoms, causes and treatment 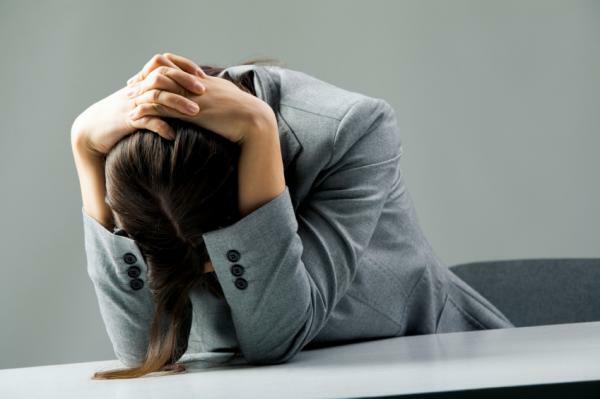 The somnambulism it is a sleep problem that implies that the person gets up and walks or performs... 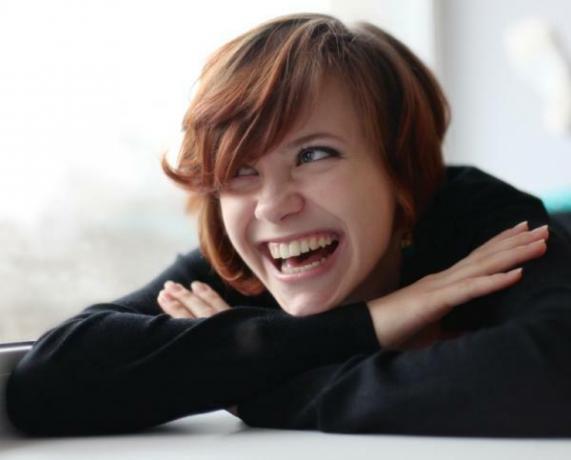 Did you know that behind a smile great sadness and even the suffering of depression can hide? The... 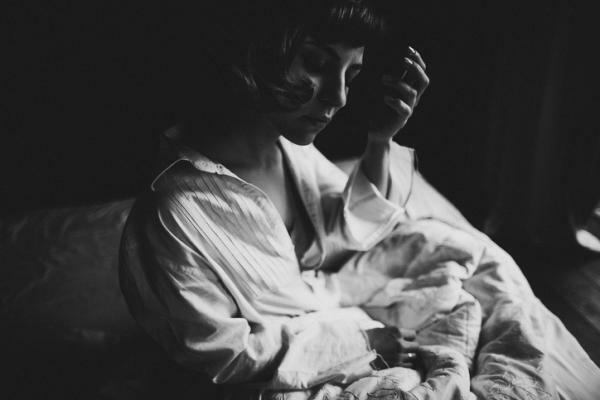 NEURASTENIA: What is it, Causes, Symptoms and Treatment

Neurasthenia is a psychiatric disorder, which is part of the so-called neurotic disorders. The te...