GLOSOPHOBIA: What is it, Causes, Symptoms and Treatments 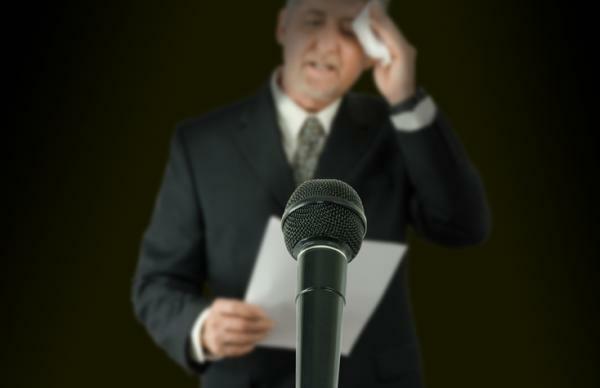 You are right in front of your colleagues, ready to hear your proposals in the form of a presentation. They seem expectant, but your heartbeat deafens your thoughts and you can't focus to begin with. You wipe off the constant sweat that comes off your forehead as you try to remember what you were going to say, but multiple catastrophic thoughts ravage your mind: "will they realize that I know nothing? nervousness? or am I a fraud, I don't deserve to be here. " In the end, you are silent, unable to articulate a single word.

Was it familiar to you? We have all felt anxiety when it comes to speaking in public, but there is a group of people who have a really bad time, people who suffer from glossophobia. In this article from Psychology-Online: Glossophobia: what is it, causes, symptoms and treatments what this extreme and irrational fear of public speaking consists of will be explained.

Glossophobia: what is it.

Glossophobia, in psychology, is a concept that is used to refer to a specific phobia, a pathological fear. Next we will see what glossophobia is and how it differs from fear and social phobia.

The word glossophobia comes from the terms of Greek origin glosso (tongue) and phobos (afraid).

Glossophobia is a anxiety disorder specific experience in which a great irrational, uncontrollable and permanent fear when speaking in public. The nerves before speaking in front of a group of people is something normal that can happen to everyone, because there is some pressure on our part to do it well. However, for a person suffering from glossophobia, the anxiety is so high that prevents them from carrying out the activity and mentally blocks them, there may be cases where they get to faint. For that reason, people who suffer from glossophobia always tend to avoid this type of situation.

Glossophobia can be a serious impediment to the well-being of the person and their quality of life, especially in work and academic environments, which are the settings where these activities are most likely to take place.

Glossophobia is distinguished from a normal fear since it has the following characteristics, which does not present an adaptive and functional fear:

Glossophobia could be confused with social anxiety disorder, or more commonly called social phobia, by the area in which they are defined, which would be the social environment. Although a person with social phobia could develop glossophobia, there is a clear distinction between the two. The difference lies in what is feared:

As in most phobias, it is difficult to know for sure the cause that has generated glossophobia. People who suffer from it tend not to be able to remember or determine what caused that extreme fear in the first place. Even so, there are some factors that seem to be linked in the appearance of glossophobia. 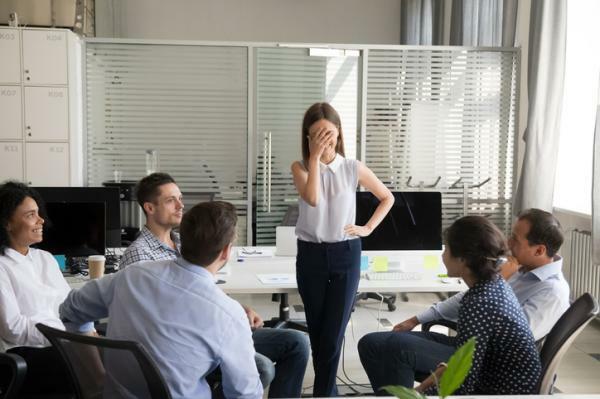 Glossophobia, being an anxiety disorder, presents its own symptoms to this class of affectations. This means that a person with glossophobia experiences different symptoms related to anxiety when exposed to public speaking. Sometimes the fear is so great that even imagining the situation is enough for the person to show anxiety reactions.

They are a followed by recurring thoughts around irrational beliefs and ideas about what can happen when you are going to speak in public. Many times these same thoughts can increase with physical symptoms and vice versa.

Faced with the aversive stimulus that is public speaking, people with glossophobia will show specific behaviors to flee from the situation in any way possible. Any behavior that has the purpose of shunning or dodging the possibility of having to speak in public they are called avoidance behaviors. Some of these behaviors are:

How to overcome glossophobia

Not being able to speak in public is a great impediment, many opportunities in life can be lost because of him. Is there anything I can do to try to improve my situation, beyond the therapies? The answer is yes. If you want to facilitate the process of losing the fear of speaking in front of other people, there are techniques and activities that can help you overcome the fear. However, it should be borne in mind that these techniques should not replace psychological treatment.

In the following article you will find Public speaking techniques that can help you.

If you want to read more articles similar to Glossophobia: what is it, causes, symptoms and treatments, we recommend that you enter our category of Clinical psychology.

Glossophobia: what is it, causes, symptoms and treatments 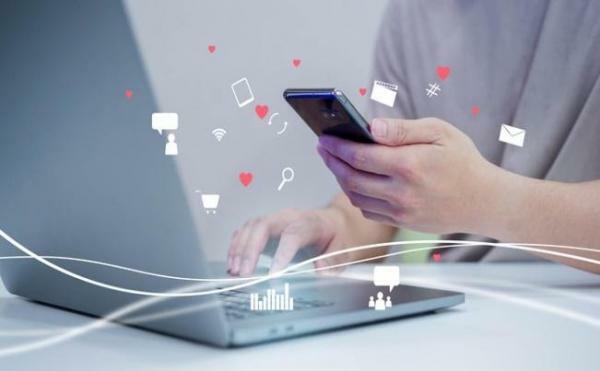 How Internet Advertising Affects Us

The Internet is an indisputable part of our life. Today, we can do almost everything through the ... 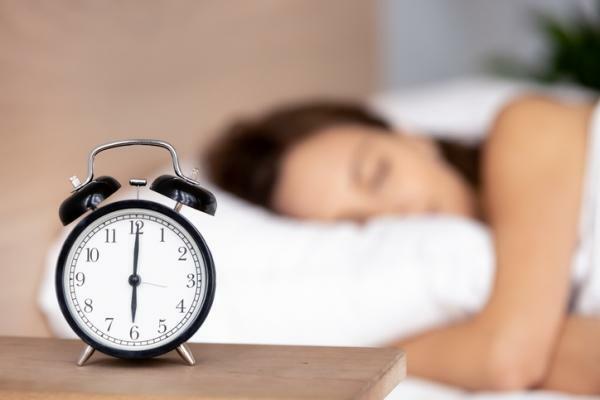 How to CONTROL DREAMS

Dreams are one of the best known and most faithful manifestations of the unconscious and that mak... 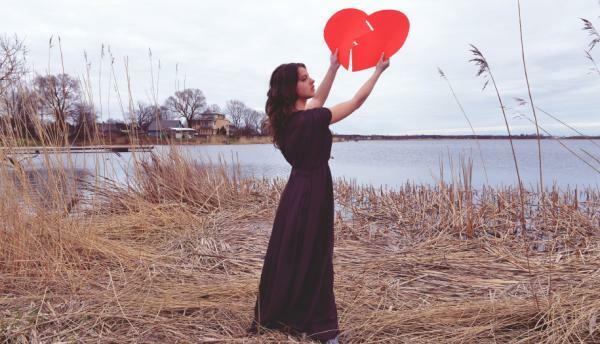 How to heal the wounds of the soul and heart

Wounds of the soul and heart weigh much more on a person than those of the body. The human being ...